1. THE STAR FESTIVAL ~The closest place to the stars, Tanabata Festival at the Fukuoka Tower – 1 to 7 July

It is a festival held at the Fukuoka Tower. During the season, the front of the Fukuoka Tower is decorated with 100 meters of the “Milky Way’s Illumination”, where the Tanabata story’s Orihime and Hikoboshi shine. In the tower is a bamboo decoration, where people write their wishes on a slip of paper and after the festival, the wishes are dedicated to the God of Wishes at the Kamado Shrine. On June 16th during the illumination, local middle school brass band clubs hold mini concerts, and an event to take picture with Pikachu is planned. Also with respect to Orihime and Hikoboshi, they give discounts to couples or married couples who are doing a long-distance relationship. In front of the tower on the day are many stalls for you to enjoy also.

THE STAR FESTIVAL ~The closest place to the stars, Tanabata Festival at the Fukuoka Tower Official Site 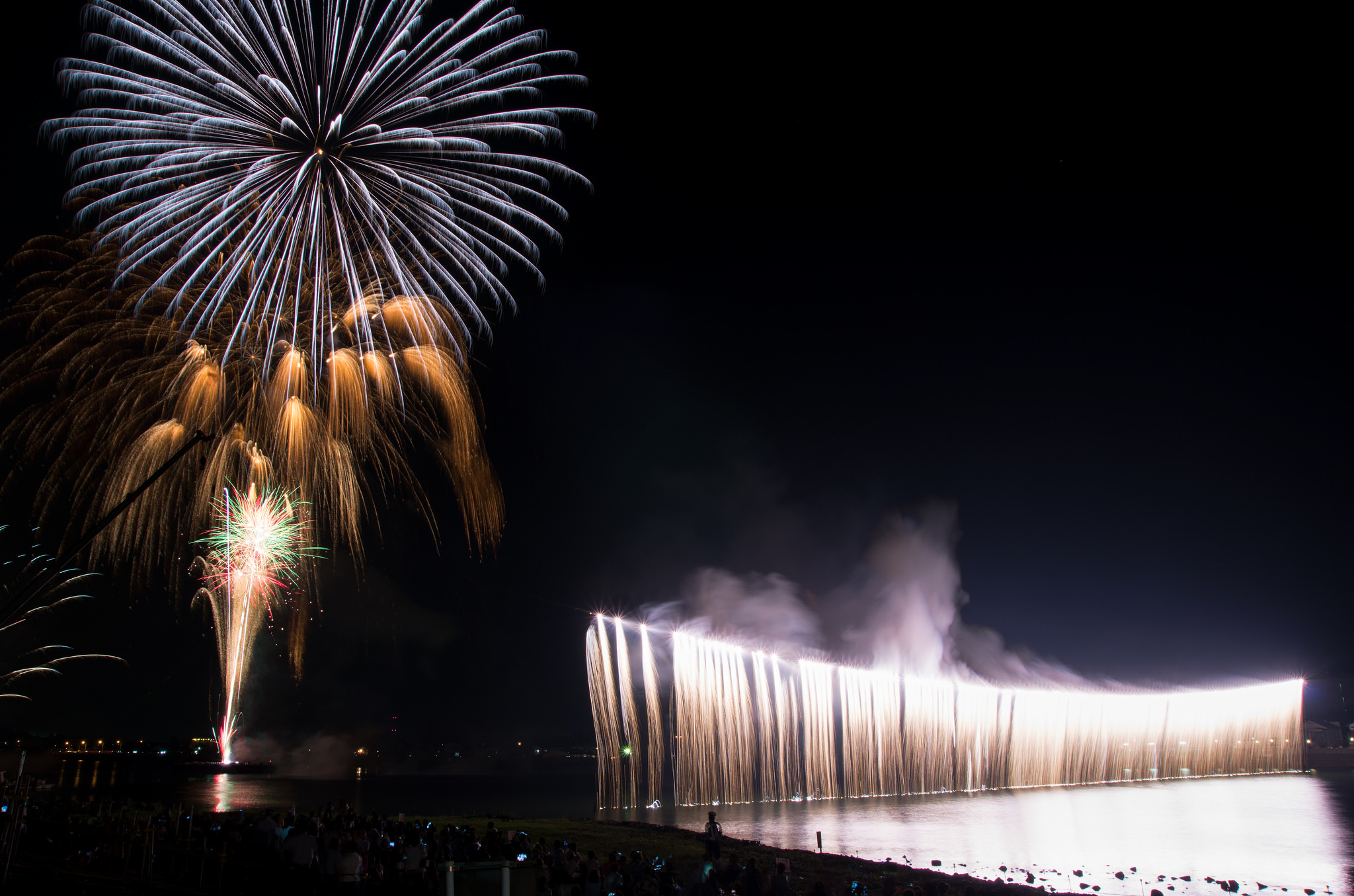 From the Taisei Era, they hold this traditional festival at the Fukuoka Prefecture, in Ashiya Town and is said to be one of the top 3 festivals within the prefecture. They shoot up 7000 fireworks from the Onga River, being colorful, they bloom a flower in the night sky. It is also great to see from both end of the Onga River, 250 meters length of fireworks shoot up, reflecting on the river and is called the Niagara Firework. From the spectacle sight, you will probably be unable to look elsewhere. Also during the festival will be night stalls and stalls serving traditional Japanese food while you enjoy the fireworks. On the day has shuttle buses that go from the Ashiya Racetrack’s parking lot to the festival.

30 min by bus from Orio Station

The Kuki no Umi Firework Festival is held in July at the Northern Kyushu Port. Every year, over 30,000 people come to see the 3000 fireworks shot up in the sky and 1000 fireworks of a different kind. Even in those, the 260 meters firework at the Wakato Great Bridge, “Niagara Falls” is amazing itself. The fireworks match the music, and you can see a light show of fireworks. “Above the ocean fireworks” is what this festival is about. With the summer sea and fireworks combined, you can say it is the Summer of Japan. 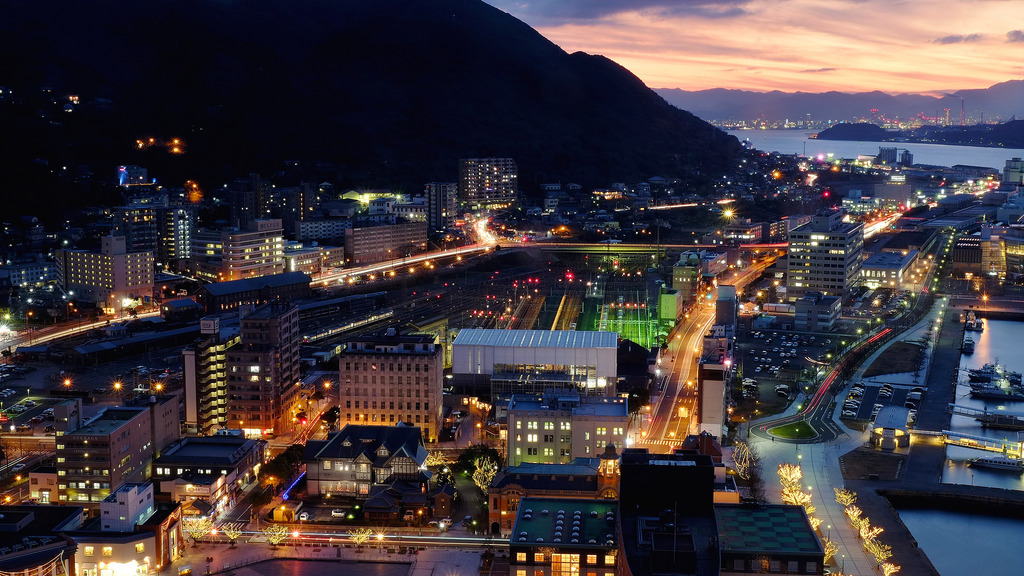 The Mojiko Beer Fest is at the Mojiko Retro Main Central area where you can enjoy beer and food. This event started at 1995, where a limited time beer garden opens and the best food is available at the stalls. Additionally, the Mojiko Retro area has buildings that were built during the Meiji to Taisho Era, and you can enjoy the exotic feelings of the Romantic Taisho feels. Mojiko is considered one of Japan’s top 3 ports and is an important trade base. The locals feel nostalgic at the Mojiko Beer Fest with the history of the place. Please join their fun and enjoy.

1 min by walk from Mojikō Station