Traditional festivals held in Hiroshima for July, 2017 brought to you by MagicalTrip staff. Guaranteed to experience the local atmosphere and lifestyle to its fullest! Might end up being the highlight of your Hiroshima sightseeing trip.Wondering what to do? Besides festivals, we also cover various other must-see events in Hiroshima, July 2017! There are also lots of interesting festivals and events held in well known cities of Japan. Check it out! 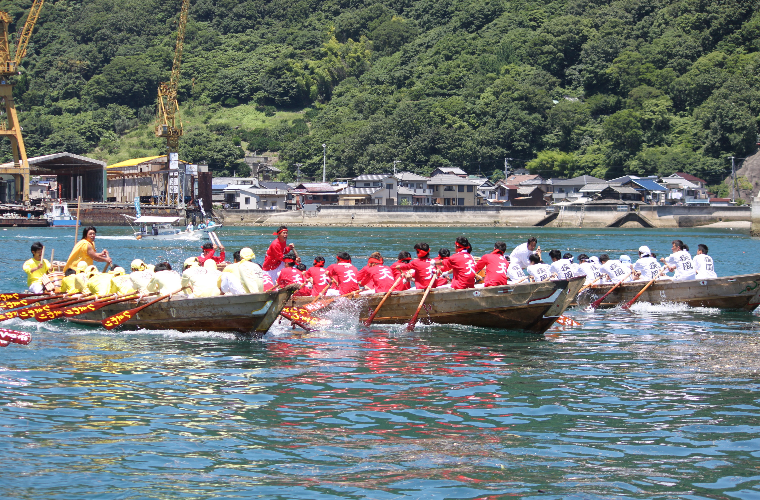 The “Kinoe Junana Yasai” is an annual festival held at the Itsukushima Shrine, and the “Kaidenma race” is a popular attraction. The “Kaidenma race” is a competition of 4 boats to see which one can be rowed the fastest, and it is the climax of the festival. To view this boat race, there is a free excursion boat, and you can watch the race from it. In addition, there is a musical procession performed by children on land, and at night, the boat carrying the shintai and the Kaidenma boats are pulled up on land. On the coast, a welcome fire is lit, and the sight of the shintai being welcomed ashore is a fantastic sight. After the mikoshi enters the shrine premises, about 5000 fireworks are launched up, creating another amusement to look forward to. 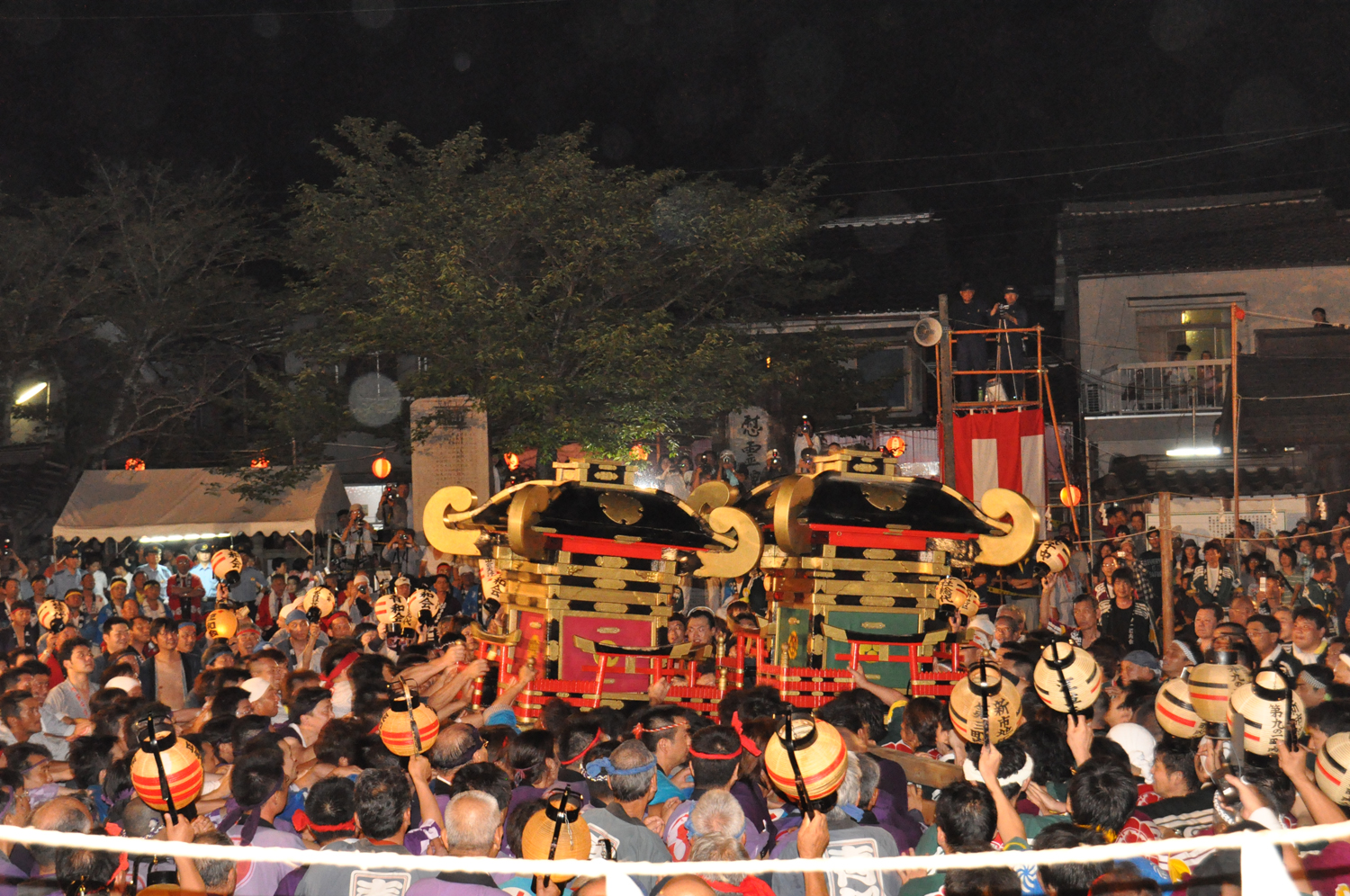 The “Gion Festival” is an annual festival held at the Susano Shrine located in Fukuyama City, Hiroshima, and is carried out over the three days: Friday, Saturday, and Sunday. The first day is the eve of the festival. On the next day the mikoshi circuits the city, and heads to the god’s dwelling. On the final day, the three mikoshi of the neighboring districts come together at the shrine and the “mikoshi fight” happens, in which the pride of the carriers and the mikoshi, each weighing about 500kg, clash together. Furthermore, the Gion festival music and drums brighten up the festival. Many people who usually live away from the city come back, and the city unites to liven up this historic festival loved by the local community.

10 min by walk from Onomichi Station

“Mihara Handon Night Market” is a historical market deeply related to the local culture told to be continued since the Taisho era. It is said the name came from how taiko use to be struck twice on the weekdays to tell the time but only once on Saturday night, thus the name “Handon” or “Half Don” (The sound of taiko).
The traditional “Handon Night market”, mainly organized by the shopping district, is loved by the locals to the point it can be said it is Mihara City’s culture and tradition. There are various night stands in the market ranging from food to entertainment such as “cotton candy”, “popcorn”, “target practice”, “ring throwing” exciting both children and adults.

1 min by walk from Mihara Station 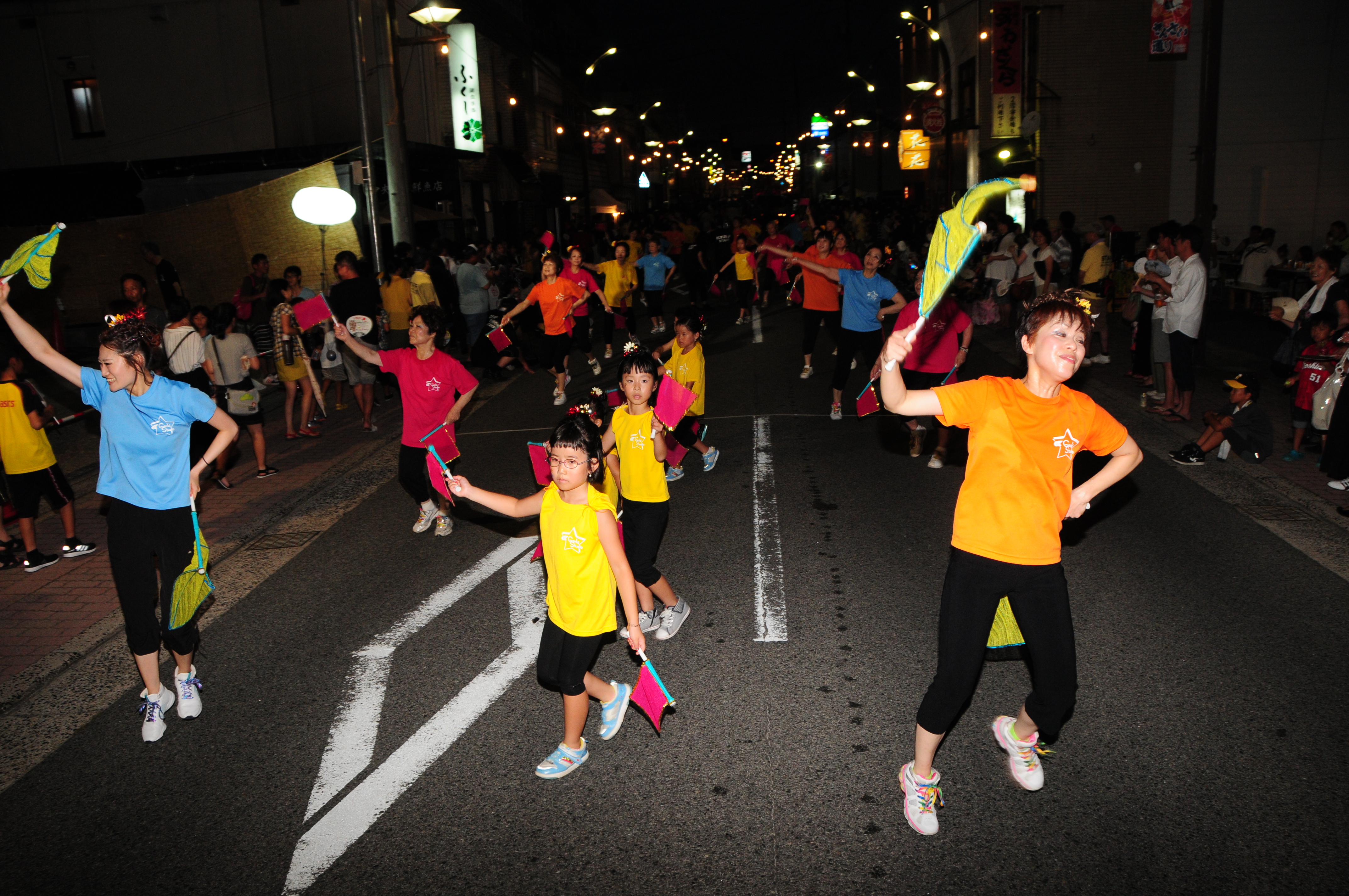 “Kinsai” means “welcome” in Miyoshi dialect, and the festival which means “come and join” or “come and watch”, is the “Miyoshi Kinsai Festival”.
This festival is made up of each citizens’ participation. The Miyoshi Kinsai Festival consists of 4 villages, which include the “village of mischief”, where many attractions popular to children are held, the “international village”, where foreigners living in the Miyoshi area gather, the “Kinsai village”, where many events are held, and the “21st century village”, where the finale is held, and each village welcomes you with their unique features.
The main event is the “Great Citizens Parade”, in which citizens in happi coats and yukata parade around for about 3 hours, playing high-beat rhythms of the fun folk song, “Taiko Odori Miyoshi Donchan” which consists of drums, bells, flutes, and dance. The parade in which about 4000 citizens join the walk is breathtaking.

20 min by walk from Miyoshi Station