Connect with Japanese Culture and Tradition

5 min by walk from Inuyama-yuen Station

The “Toyoda Oiden Firework Festival” is the firework festival which acts as the finale of the Toyoda Oiden Festival.
During the festival, the “Oiden Dance”, in which citizens of Toyoda City dance along to a folk song passed down within the Toyoda district.
The leading firework craftsmen liven up the show, creating an unforgettable night with hand held fireworks, melody fireworks which is the highlight of the show, the wide starmine acting as the finale of the show, and the niagra fireworks from 30m above ground.

10 min by walk from Toyotashi Station 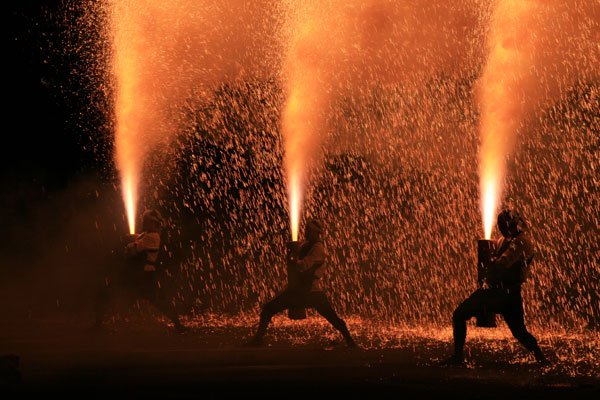 5 min by walk from Shiyakushomae Station

The “Ocean Day Nagoya Harbor Festival” is a festival celebrating the revival and development of Nagoya’s harbor after war, and the finale of this festival is a firework show with a long history from 1948. The firework show ending this festival has attached as an attraction of summer, and about 3000 fireworks, including the number 10 firework, breathtaking skyrockets, and artistic starmines decorate the summer sky. The finale is the melody firework, in which the fireworks are launched in sync with the music heard from the speakers set in the venue, and the recital of sound and light takes the festival to its peak. This year’s festival date is on July 17.

30 min by walk from Nagoyako Station 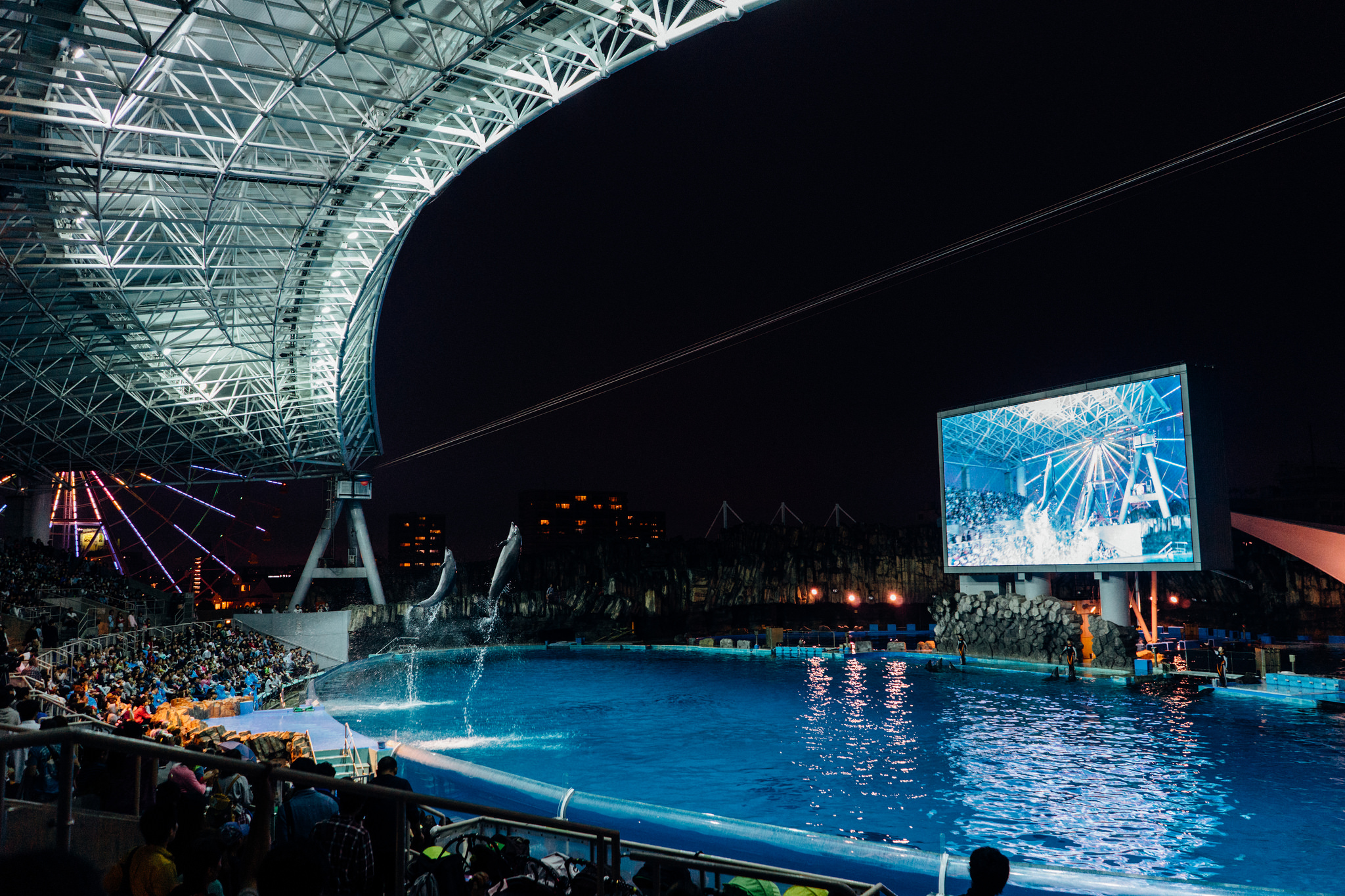 The Nagoya Harbor Aquarium holds the largest outdoor tank in the world, and it is an aquariums that has a dynamic dolphin and killer whale shows that you can watch from close by.
This summer’s theme is “Discover the aquatic world”. The “Dolphin Night Performance” and “Dangerous Creatures ~dangerous creatures you meet at sea~” exhibitions displayed during the Summer Night Aquarium is a must-see.
Also, the contrast of the light and shadow produced from dimming the lights within the park creates the “blue world”, and stages a romantic “night aquarium”.

5 min by walk from Nagoyako Station

Tickets are available at the venue but we recommend you to purchase tickets in advance to avoid traffic.
Please contact us for advance ticket status.