Events to Attend Wearing a Kimono in 2017 – Kimono: An Artifact of Traditional Japanese Culture

Kimono is a traditional Japanese garment that is worn by tying a cloth, called obi, over an overlapping gown. Japanese people have a special fondness for kimono, which is typically worn during celebratory occasions, such as festivals or parties. While they aren’t worn as often as before, you’ll see people sporting kimono at special events. In recent years, kimono have gained popularity among tourists and there are various services to wear kimono on tours or photoshoots. 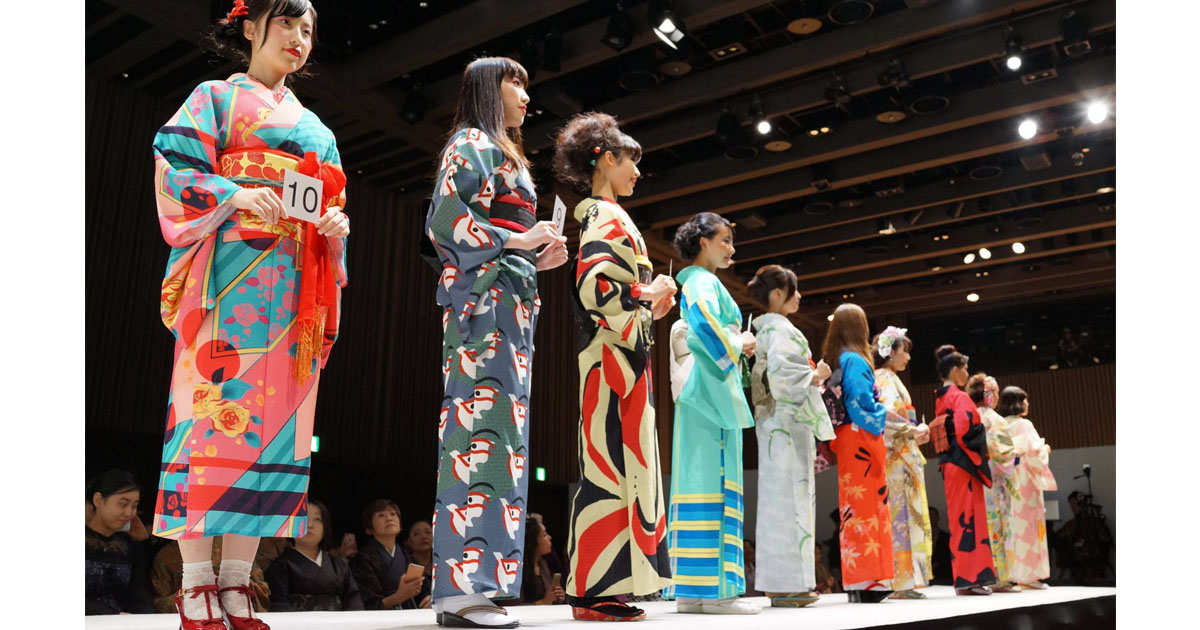 This is a kimono fashion and cultural event that was first held in 2012. There are booths to experience Japanese culture and a kimono fashion show, so it’s perfect for kimono enthusiasts. Furthermore, many people attend this event wearing a kimono, so you won’t feel alone wearing one!

This space is located on the 52nd floor of the Roppongi Hills Mori Tower and is designed with a “Japanese Modern” concept. The refined space features tatami mats and traditionally-styled umbrellas and chairs that evoke a Japanese sensibility. Many visitors come dressed in kimonos and the entry fee to the Skydeck is waived if you’re wearing one.

Tokyo Edo Week is an event held at Ueno Onshi Park where you can enjoy traditional Japanese arts and foods. There are booths for Japanese crafts, foods, and sake and a performance of Japanese dance. If you attend this event wearing a kimono, you’ll receive a complimentary drink, so certainly consider wearing one to this event.

This event celebrates Japanese culture through the lens of goldfish and koi under the concept of “Art Aquarium of the Japanese World”. The exhibits feature kimono and other Japanese crafts and allow visitors to experience a modern interpretation of Japanese design. Wear a kimono to this event to fully immerse yourself in Japanese culture.

Kimono Festivals Around the Country

Kimono festivals are held at various places in Japan. For example, the Tango Kimono Festival is organized in Kyoto, renowned for its kimono, and the Tokamachi Kimono Festival is held in Niigata. These events allow you to further develop your knowledge and enjoyment of kimono. Kimono events are typically held during summer through fall, so time your visit to attend a nearby event.

To learn more about kimono, read 【What is Kimono – Kimono: An Artifact of Japanese Culture】.