“Kimono”, one of the greatest Japanese cultures, is a traditional national costume that attracts people’s attention from all over the world. Nowadays Japanese people don’t wear Kimono as their daily clothes, but at some traditional occasion such as tea ceremony, flower arrangement and wedding ceremony, the participants chose Kimono as their costume. And also women sometime wear Yukata, an unlined cotton Kimono, when they go to summer festivals. In this article, we introduce you to Kimono that has developed along with Japanese history. How did Kimono appear in the history in the first place, and how has Kimono developed. You will know better about Kimono when you finish reading this article.

When Did Kimono Appear in the History?

Kimono first appeared in the history 1300 years ago when the trading between China and Japan was getting prospered. After that, Japan had developed their original way of wearing Kimono. Noblewomen would wear “Juni-hitoe ”, the ceremonial attire of a Japanese court lady (consisting originally of twelve layers of unlined kimono worn one on top of another). They especially attached importance to how the color of each Kimono harmonized. This mindset still remains in current Kimono. But as time passed, people become wearing more gorgeous and simple one, which is the original form of current Kimono. And 400 years ago, even the common people started wearing Kimono and technic of dyeing or embroidery made rapid development. At that time, Kimono become current style and people started considering Kimono as an industrial art object.

When did Japanese Stop wearing Kimono? 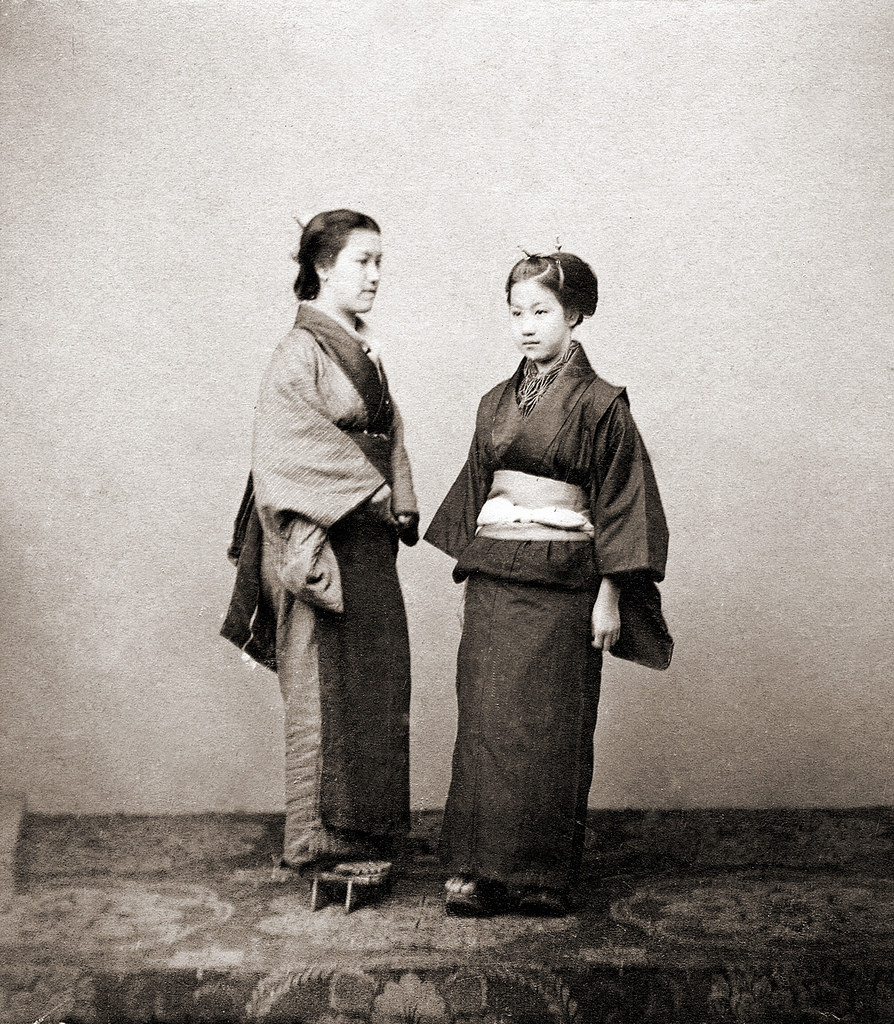 It was 1868 that Japanese people started wearing Western style clothes. At that time Japan was adopting Western culture after long time of national isolation. Soldiers and politicians come to be dressed in Western style clothes at official occasions. And gradually the common people also began wearing Western style clothes. As women went into the society, they preferred Western style clothes to Kimono that wasn’t easier to move with. In this 100 years, Japanese people have had less occasion to wear Kimono in daily life. However, modern people still love Kimono wearing in special occasions such as wedding ceremony and coming-of-age cerebration. And also recently more and more foreign tourists are visiting Japan and enjoying experiencing Kimono. That’s how Kimono won’t decline. On the contrary Kimono would develop more and more from now on.

You can see more information about Kimono at “What is Kimono? Japanese traditional culture Kimono”.