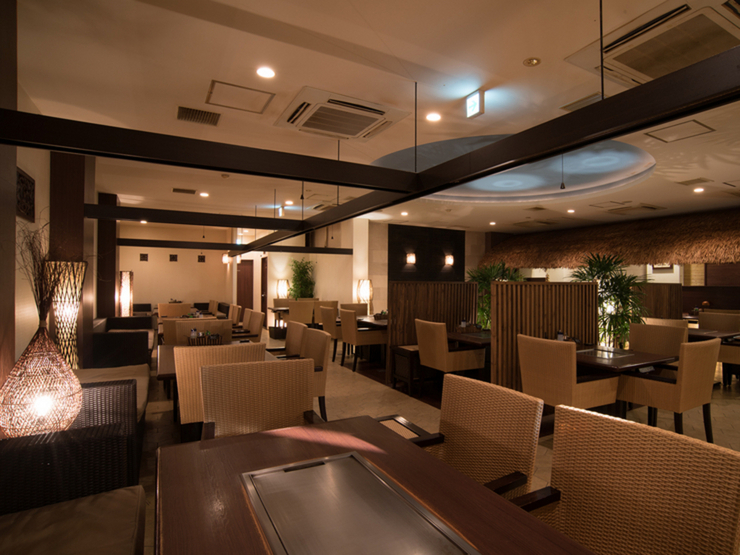 “OCOMO of Asakusa” is a restaurant specializing “Okonomi-yaki” and “Monja-yaki”. The interior reminds you of Bali tropical resort island in Indonesia. All of its furniture is directly imported from Bali Island. It is fashionable and relaxing. Sofa seats are available and they are suitable for couples and families. Likewise you will find selective dishes on the menu for “Okonomi-yaki”, “Monja-yaki”, “Teppan-yaki” and side dishes. They offer many kinds of “Sake” as well. Though it is a restaurant, you can even drop by just for a drink. In general various yams are used for “Okonomi-yaki”, but here special “Yamato-imo” (a yam) from Gunma Prefecture is used. It is very sticky and makes “Okonomi-yaki” fluffy and soft. Why not try its specialty different from others? 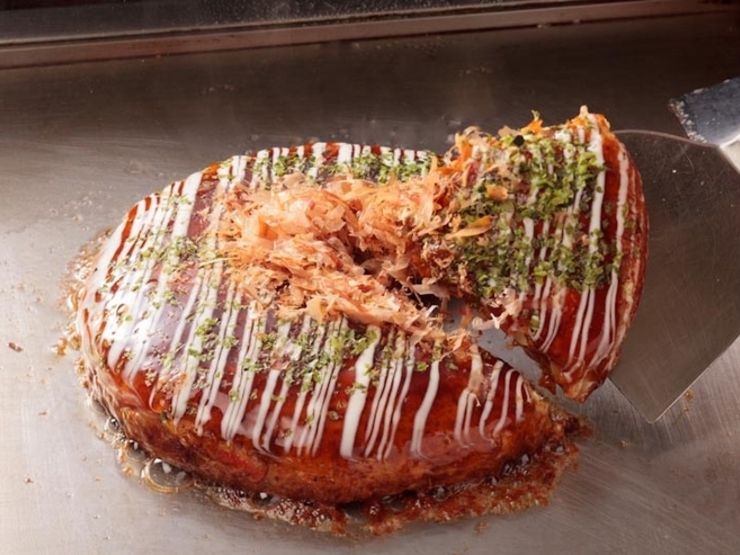 Its specialty dish is fluffy, soft and hot “Okonomi-yaki”. With lot of “Yamato-imo” (yam) it is very fluffy and soft. Enjoy it with your favorite toppings among many. 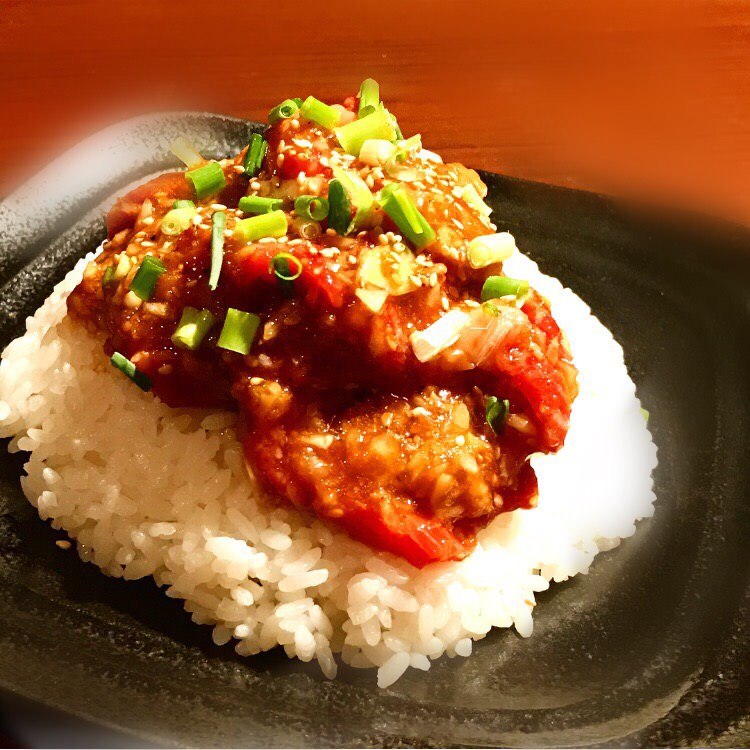 Among various specialty dishes such as “Okonomi-yaki”, “Monja-yaki” and “Teppan-yaki”, we recommend “Gourmet Cha-han” with lot of Japanese beef. You are lucky if you can taste it, because only a limited number of this dish is prepared each day. You should try it. To finish your meal “Yaki-udon Napolitan” and “Curry Yaki-udon” are good. “Yaki-udon” is fried thick Japanese white noodle. 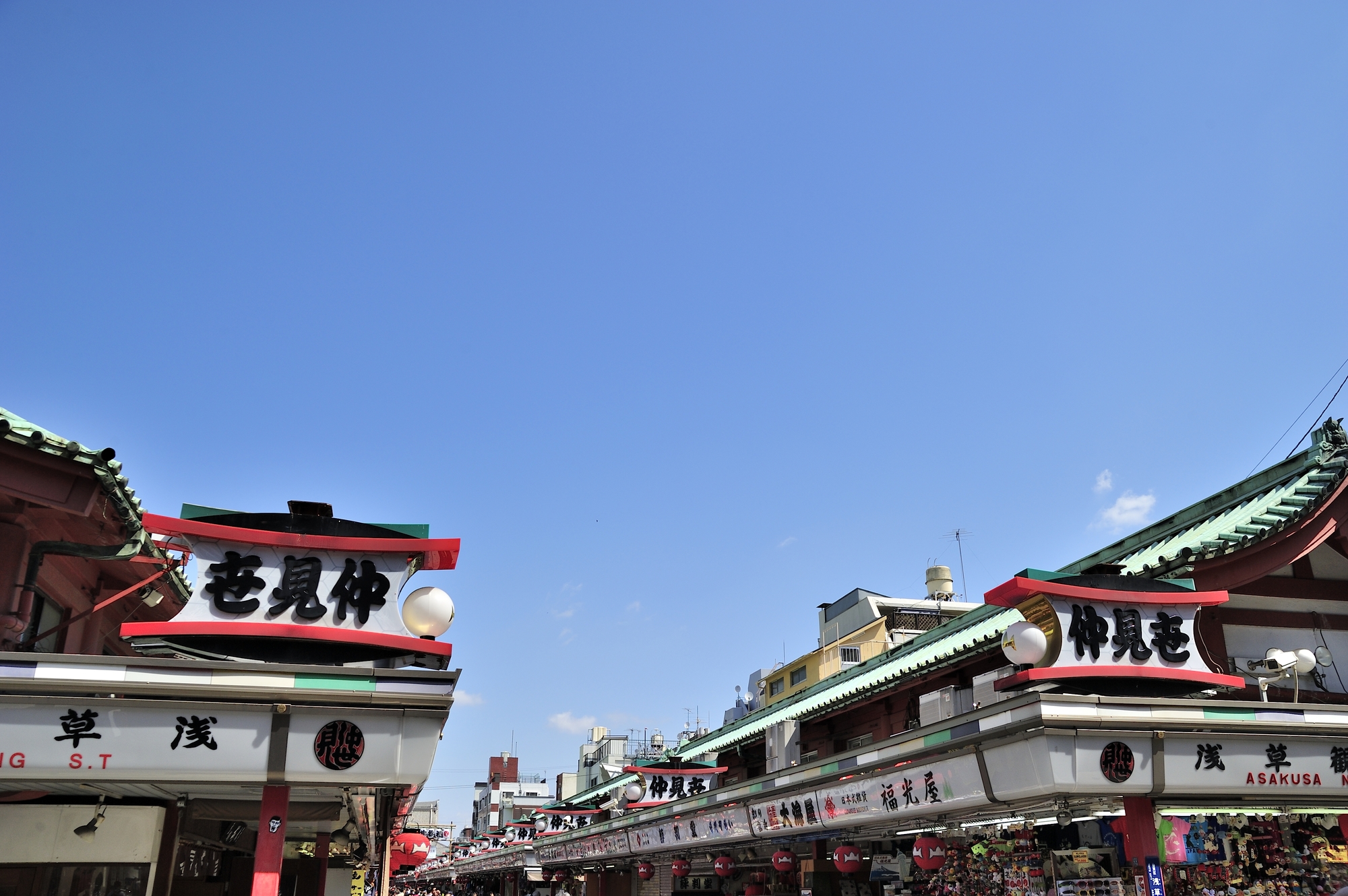 In Asakusa you can experience good old days of Japan. Asakusa has been prosperous as a temple town of “Senso-ji” Temple and rich in popular culture. Since there are many historical temples and shrines like “Senso-ji” Temple, many people visit Asakusa to worship. The cuisines of Asakusa evolved in order to provide meals for worshippers. After the capital of Japan had moved to “Edo” (today’s Tokyo), Asakusa prospered even more in culture, commerce and arts. Let’s explore the Japanese history by walking around Asakusa. 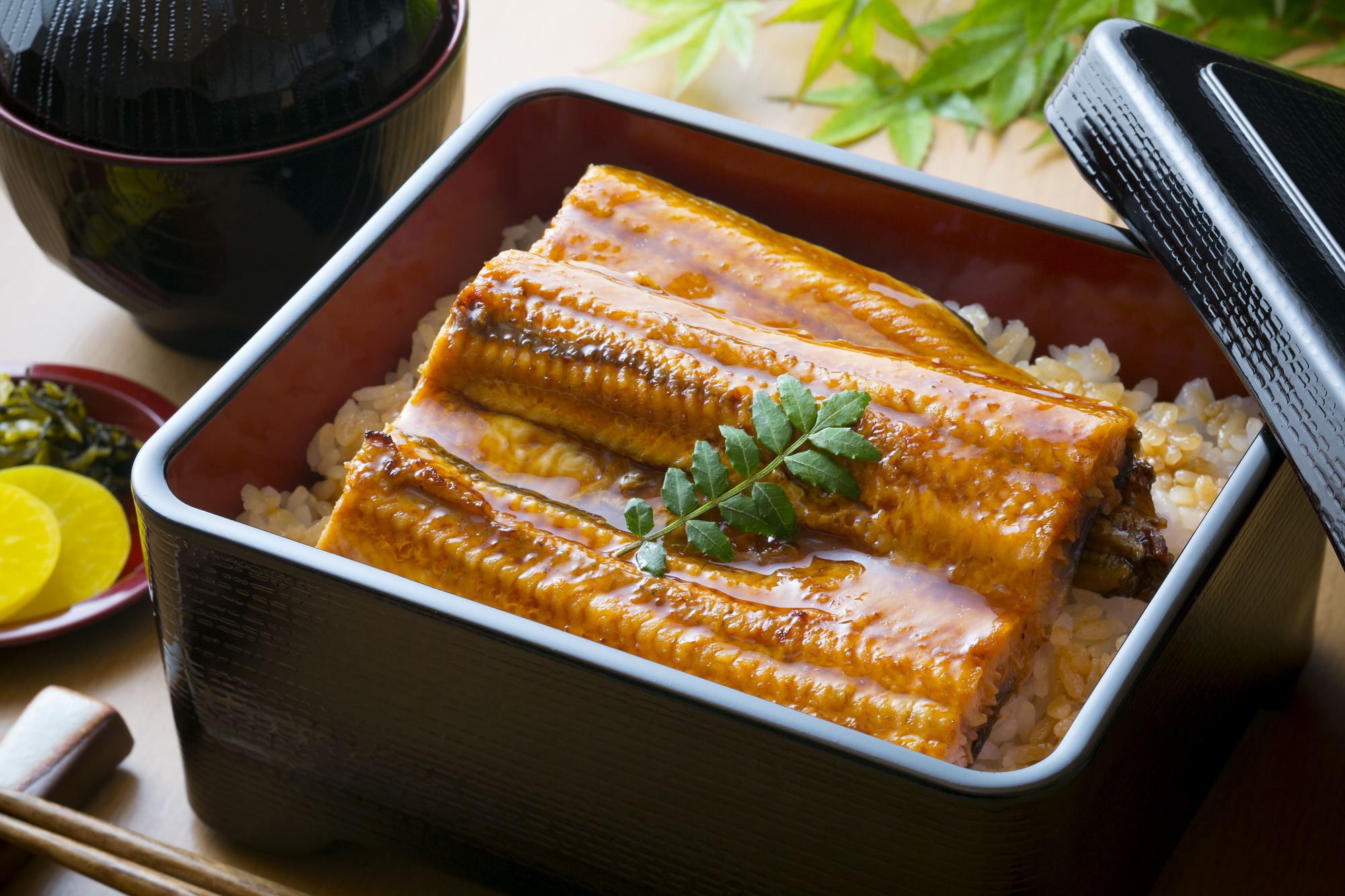 One of special local cuisines is dishes of “Unagi” (eel). Among many old “Unagi” restaurants in Asakusa, “Irokawa” is very popular among foreign tourists. It was founded in 1861. Aromatic grilled soft “Unagi” with a slight touch of sweet sauce makes a good combination. It is second to none.

If you would like to fully enjoy Asakusa, why not join a guided tour? The guide will take you to selected sights among many touristic spots. Besides sight-seeing you will enjoy bar-hopping visiting several Izakayas with your tour mates. You will have more enjoyable time in Asakusa!