In Asakusa, there are many sightseeing spots such as Senso-ji temple or other temples, shrines especially popular among foreign tourists. Many places where you can feel and see the history of Japan. Besides there are lots of izakaya (Japanese gastropub) to enjoy your nightlife. There are also numerous okonomiyaki restaurants as a local Asakusa cuisine. This time we’ll show you recommend okonomiyaki restaurant in Asakusa “ Okonomiyaki Sometaro”. 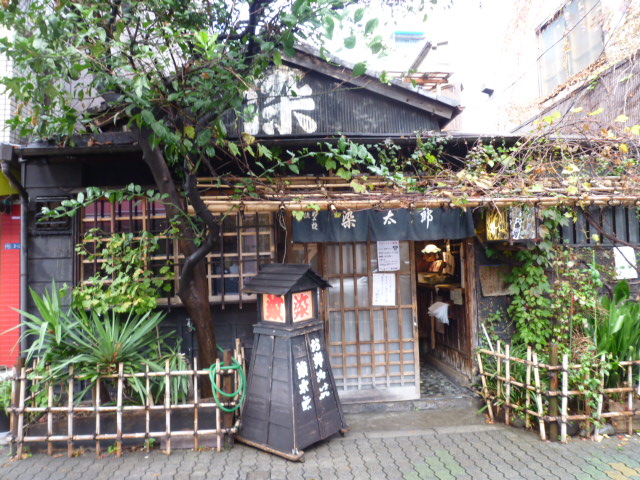 “Sometaro” is an old okonomiyaki restaurant in Asakusa dating back since 1937. It is located by a 10-minute walk from Asakusa Station. You’ll feel the atmosphere of traditional restaurant already from their exterior. A famous Japanese writer Ranpo Edogawa, actors Kiyoshi Atsumi and Shintaro Katsu or other celebrities also visited this restaurant and loved the taste. When you order okonomiyaki, the staff will bake them in front of you. You also can bake yourself. They also have unique a la carte menus. One of them is “Pankatsu”. Bake a mixed bread, minced meat and lard just like a deep-fried meat cutlet. Other one is popular menu of “Shumaiten”. Make an enclosure with rice cakes and pour the dough with minced meat and onion. For a good experience better to avoid the crowded meal times. Let’s enjoy okonomiyaki at popular restaurant also among foreign tourists.

You cannot miss this popular menu “Osomeyaki” at this restaurant. First of all mix dough with cabbage, minced meat, squid, sakura shrimp and bake it. Baked noodle and egg on top. Let’s enjoy baking yourself!

Popular a la carte menu is “Shumaiten”. First of all mixed dough with garlic, minced pork and onion. Make an enclosure with rice cakes and pour the dough in it. Don’t break the enclosure! 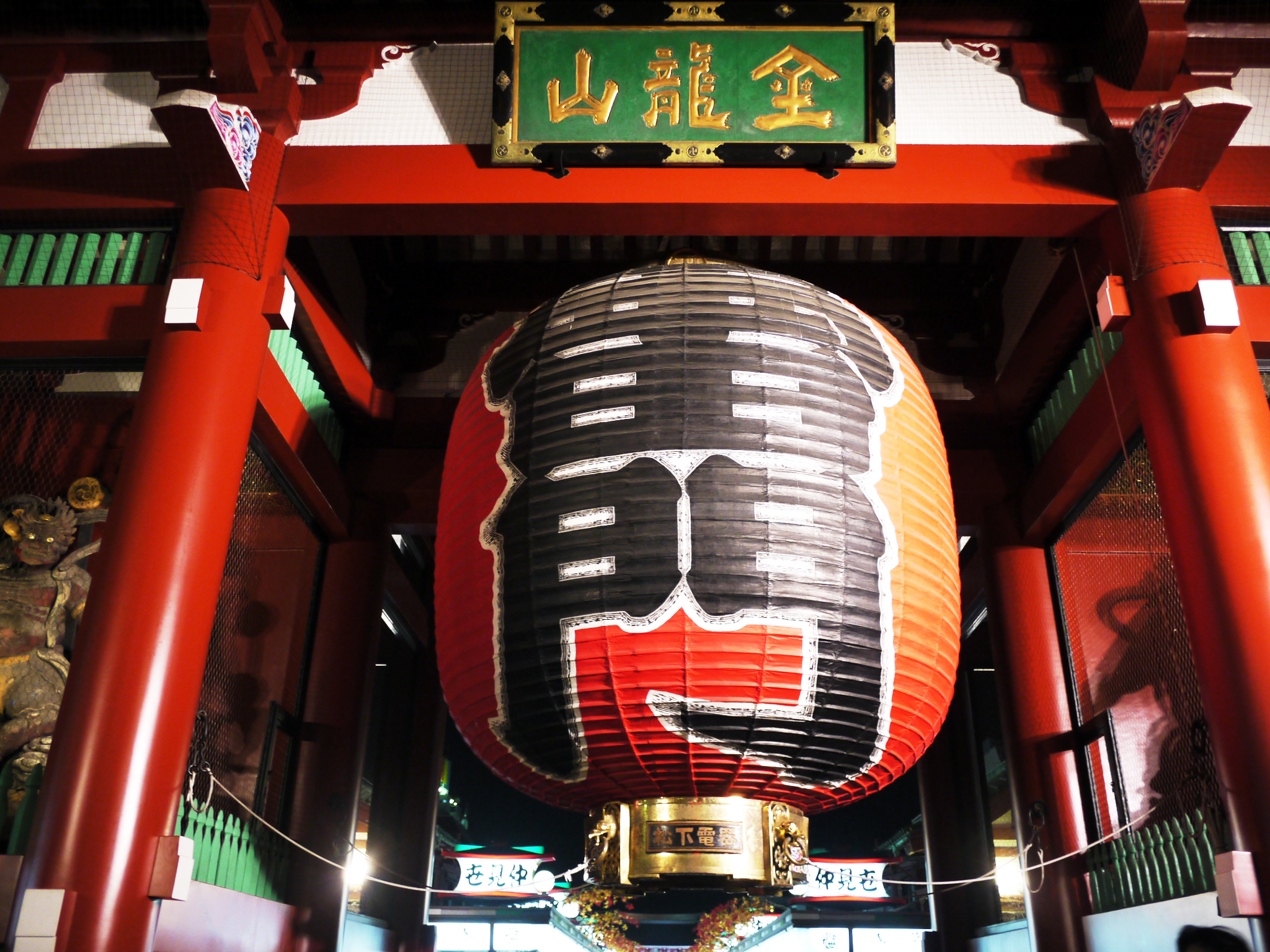 Asakusa is a “Shitamachi” and well-known as a temple town of Sensō-ji temple from old days. “Shitamachi” is an old town. Business, culture, entertainment were prosperous by citizens. There are many temples, shrines in Asakusa. So that lots of people visit this town and bustle at Nakamise Street. These people also visited restaurants so that local cuisine in Asakusa became successful. Around the year 1600, the capital of Japan moved to Edo (current Tokyo). Because of the reason, Asakusa became more prosperous for its culture. Let’s take a walk and experience the history of Asakusa. The popular dish in Asakusa also among foreign tourists is unagi (eel). One of the famous unagi restaurants is “Maekawa”. Soft and plump unagi is melting in your mouth. You can have a wonderful view of Tokyo Skytree and Sumida River at the window seats.

Recommended tour with a guide in Asakusa

Let’s join a tour for sightseeing in Asakusa. A guide will guide you to the typical places for photoshoot and izakaya.(Japanese gastropub). Have enjoy taking a walk, eating, and drinking with other guests.

What is MagicalTrip's Bar Hopping Tour?