Asakusa is a fun area for exploration with dozens of sightseeing spots, including temples/shrines and Tokyo Skytree. The area is also popular amongst overseas visitors. There are many izakayas in Asakusa, making it a good venue for bar hopping. Discover new foods, along with sightseeing. In this article, we’ll introducing Asakusa Ginshachi, a recommended izakaya in Asakusa.

Want to know more about Izakayas in Asakusa? Check >>“Where to Eat and Drink in Asakusa? 5 Recommended Izakayas” 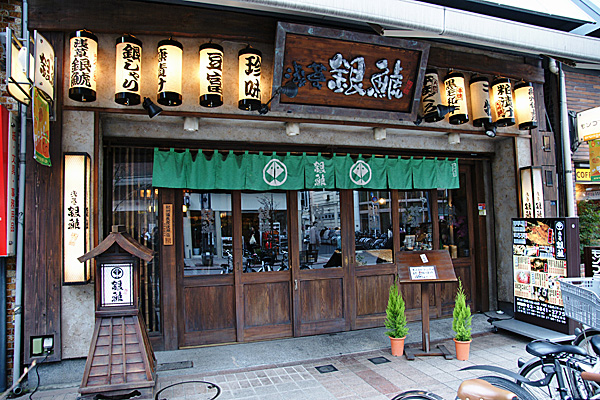 Asakusa Ginshachi is a robatayaki restaurant located on Orange Road, which is close to Kaminarimon. The main foods on offer are fish kasuzuke (fish pickled with sake lees) and robatayaki. At Ginshachi, you can taste kasuzuke, which is made using a secret house recipe. In particular, we recommend the cod kasuzuke. In addition to kasuzuke, the cured fish is also house-made and is an exquisite dish. Since Ginshachi is both a popular izakaya and diner, you can drink during the day and eat set meals at night. The cured fish is grilled after the order comes in; the fish is grilled over charcoal, which produces an appetizing aroma that wafts to the tables. Ginshachi also serves seasonal vegetables and fish and various small plates. Out of the small plates, we recommend the “Miyajima Tsukune”, which is served on a paddle. The dish uses a mixture of pork and chicken and is juicy yet has a clean flavor. The décor at Ginshachi is stylish and reminiscent of Edo architecture. Ginshachi has various seating formats, including counter, semi-private room, and sunken table seats, and diners can savor the food in a Japanese environment. 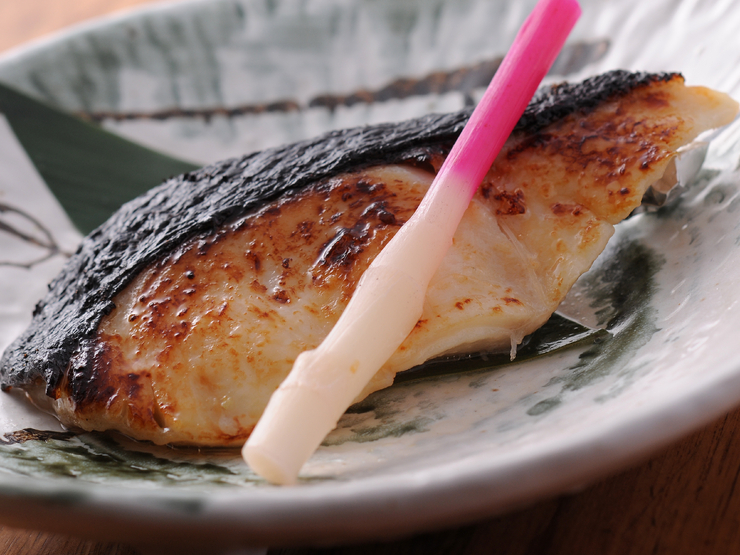 Kasuzuke pickles various ingredients in sake lees. The kasuzuke at Ginshachi is slowly pickled over 5 days. There are various kasuzuke on the menu, but the cod kasuzuke is especially popular and easy to eat. The subtle flavors of the cod combine with the umami of the sake lees to produce an elegant flavor. The cod is soft and pairs well with both rice and sake. 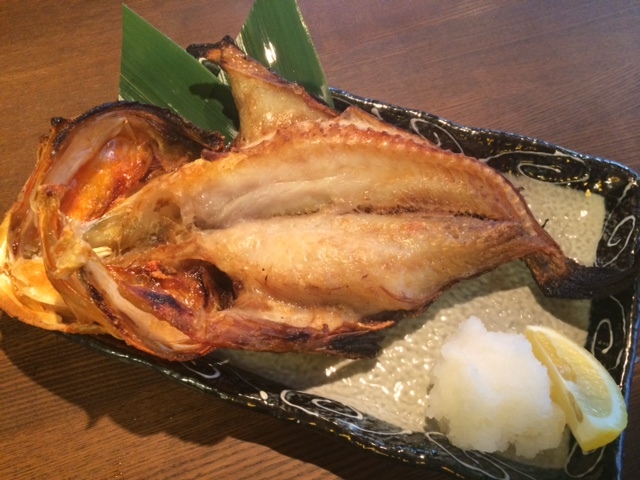 The cured fish at Ginshachi are one of the signature dishes and are dry-cured on the rooftop of the restaurant. There are various types of cured fish on the menu, but we recommend the cured kinki (a type of fish), in particular. A whole kinki is dynamically plated on the dish. The dish is voluminous. The flesh is juicy and retains some moisture despite the dry-curing process. 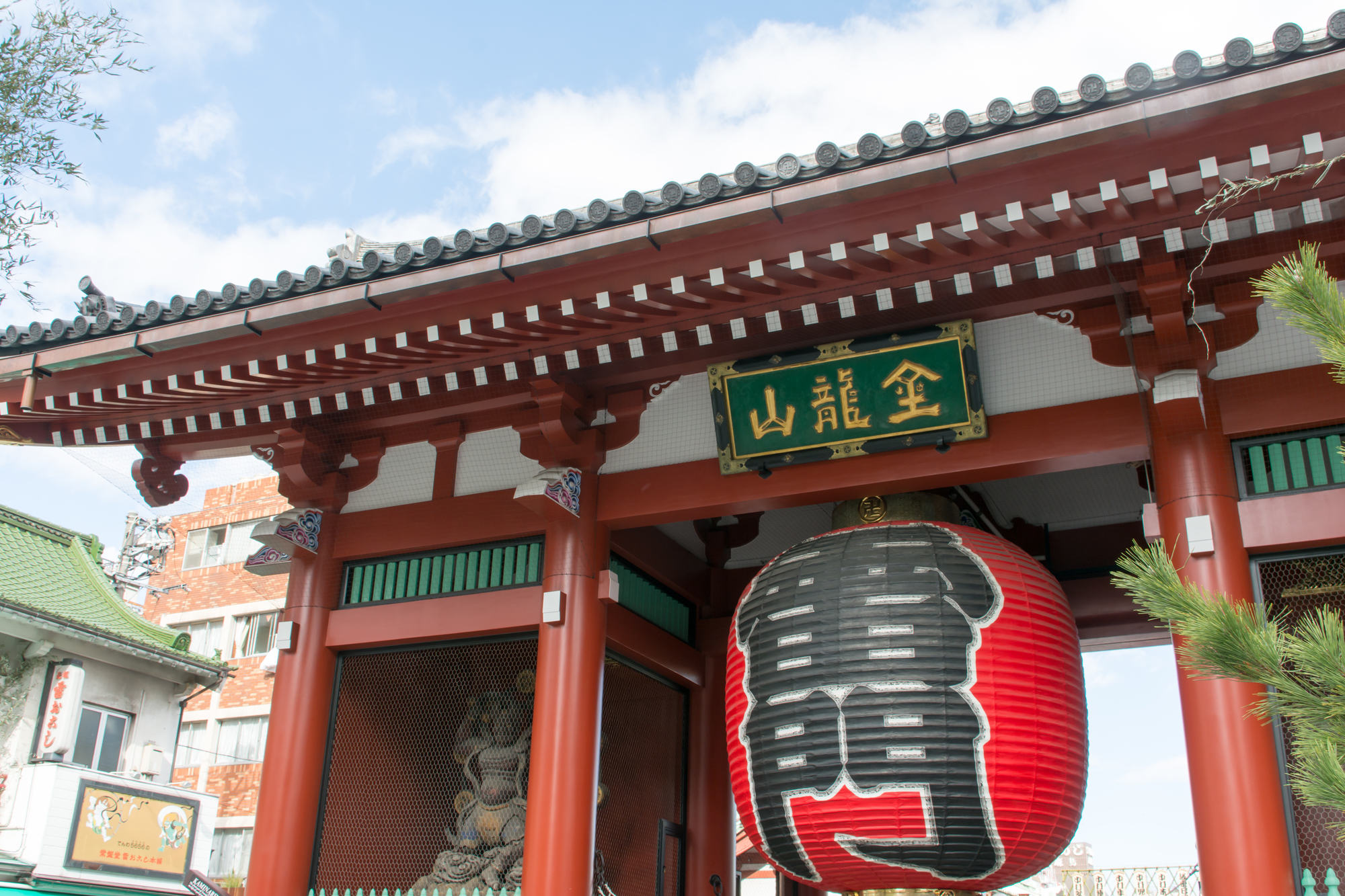 Asakusa is an old town with a long history that dates back to when Kyoto was still the capitol. Ever since the capitol was transferred from Kyoto to Edo (Tokyo), Asakusa has thrived as a town of commerce, culture, and the arts. Many say that Sumida River played a prominent role in the development of Asakusa. The origin of Sensoji is also credited to Sumida River; according to lore, Sensoji began when a Buddha statue was retrieved from the river. As such, Sumida River is very much a part of the history of Asakusa. There are various sightseeing spots around Asakusa, including Tokyo Skytree and Edo Tokyo Museum.

Savor the Delicacies of Asakusa 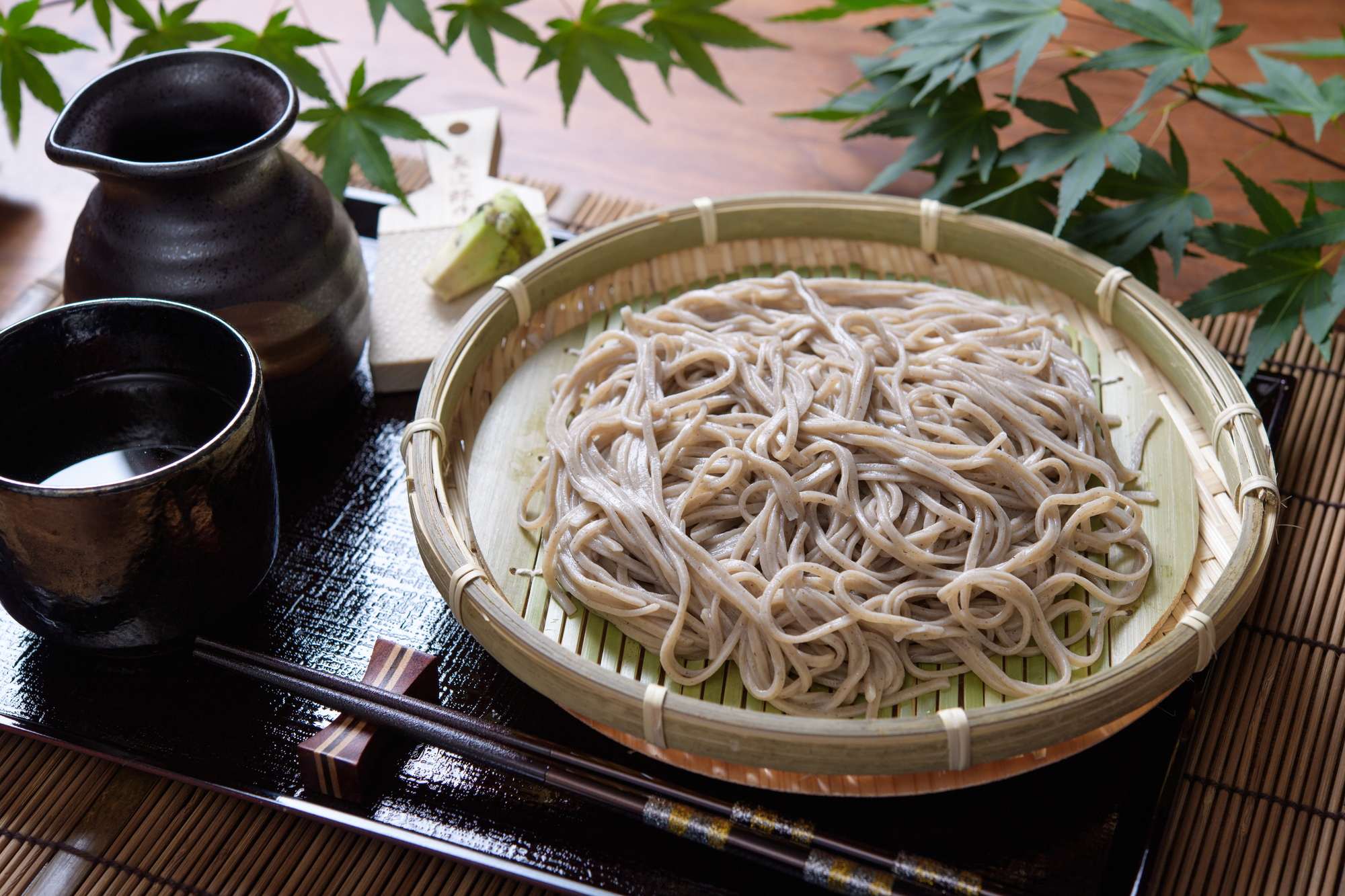 Asakusa is known for various specialties, including loaches and Edo-style sushi. However, Asakusa also has numerous famed soba restaurants, so give it a try. One famous restaurant is Namiki Yabu Soba. It is a venerable soba restaurant that was established back in 1913. The restaurant has table and floor seating and has less than 40 seats. There are often lines at the restaurant, so head over a little earlier to grab a seat.

Asakusa has plenty of sightseeing spots, as well as izakayas, so you can sightsee during the day and go out at night. If you want to get the full Asakusa experience, consider joining the Asakusa bar hopping tour. A guide will lead you to the best photo spots, in addition to izakayas. Experience Asakusa with your fellow tour members.