Asakusa is one of the premier sightseeing destinations in Tokyo that attracts both domestic and overseas visitors. Asakusa has an assortment of attractions, including Sensoji, Nakamise, and the historic theme park, Hanayashiki. At the same time, Asakusa has many old establishments serving gourmet foods that have withstood the test of time. In this article, we’re introducing Japanese sweets and recommended shops that use ingredients unique to Japan.

Want to know more about gourmet town Asakusa? Check >>“Where to Eat and Drink in Asakusa? 5 Recommended Asakusa Specialties” 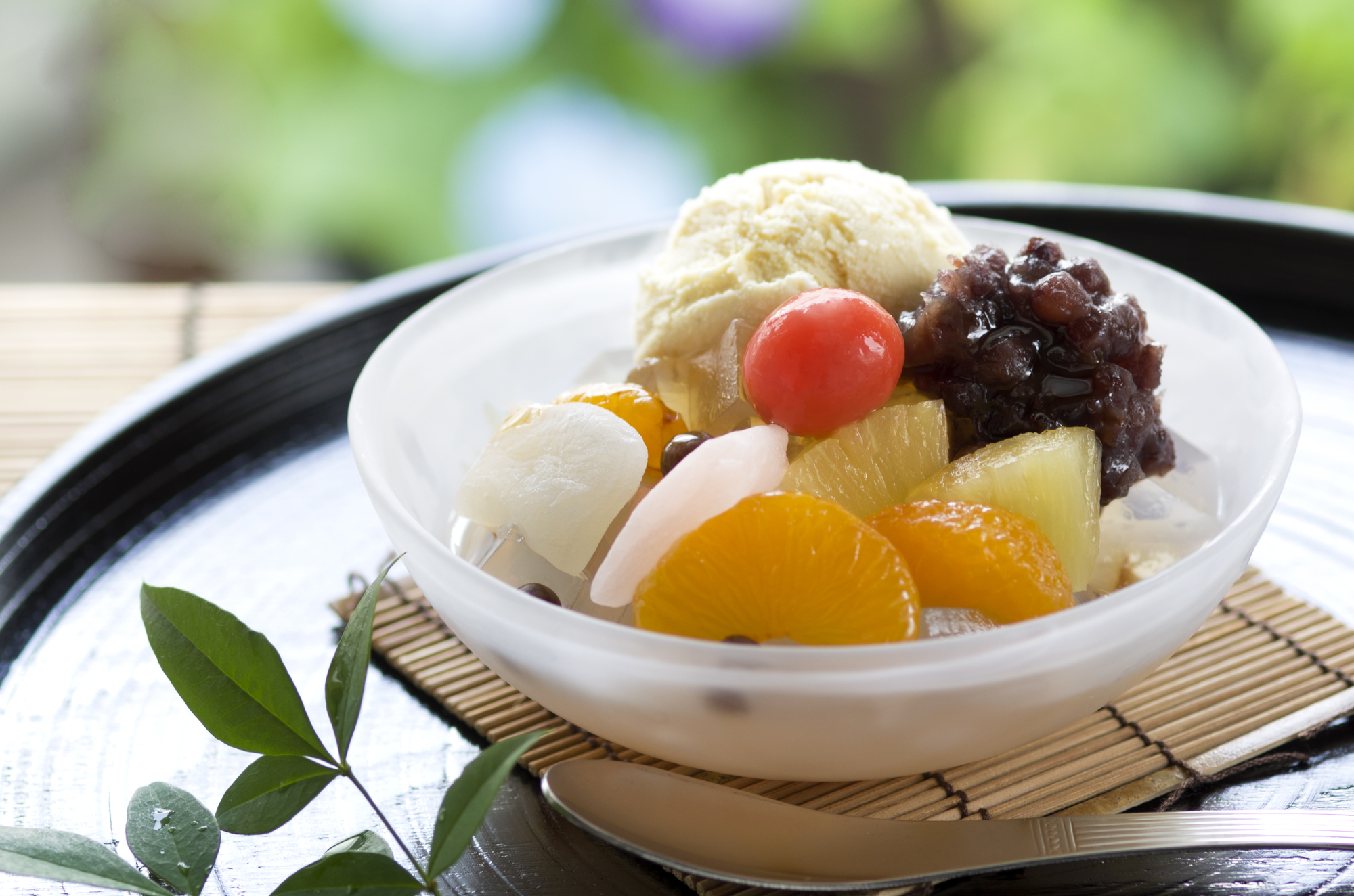 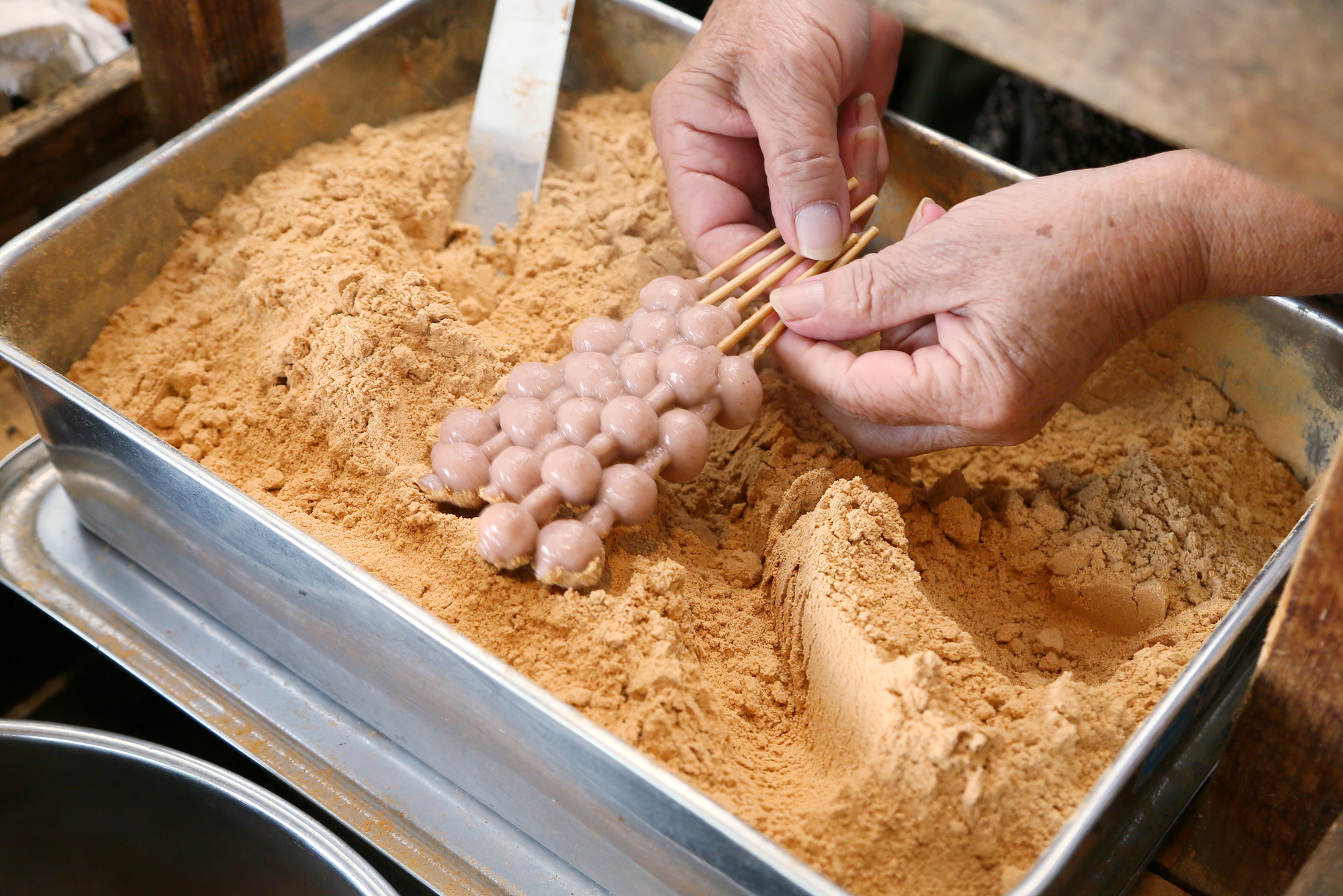 “Asakusa Umaimon Azuma” is a shop located on Nakamise-dori, which connects Kaminarimon to Sensoji. It’s an old shop that was established in 1952 and sells kibidango, which are dango sprinkled with kibi or millet powder. Azuma replicates the kibidango that were eaten by samurais and you can eat freshly made kibidango with a generous topping of kinako. They cook the kibidango there, so you can watch the cooking process. It costs 300 yen for 5 sticks, so it’s easy on the wallet. Taste kibidango with a cup of cool matcha tea or sweet sake. 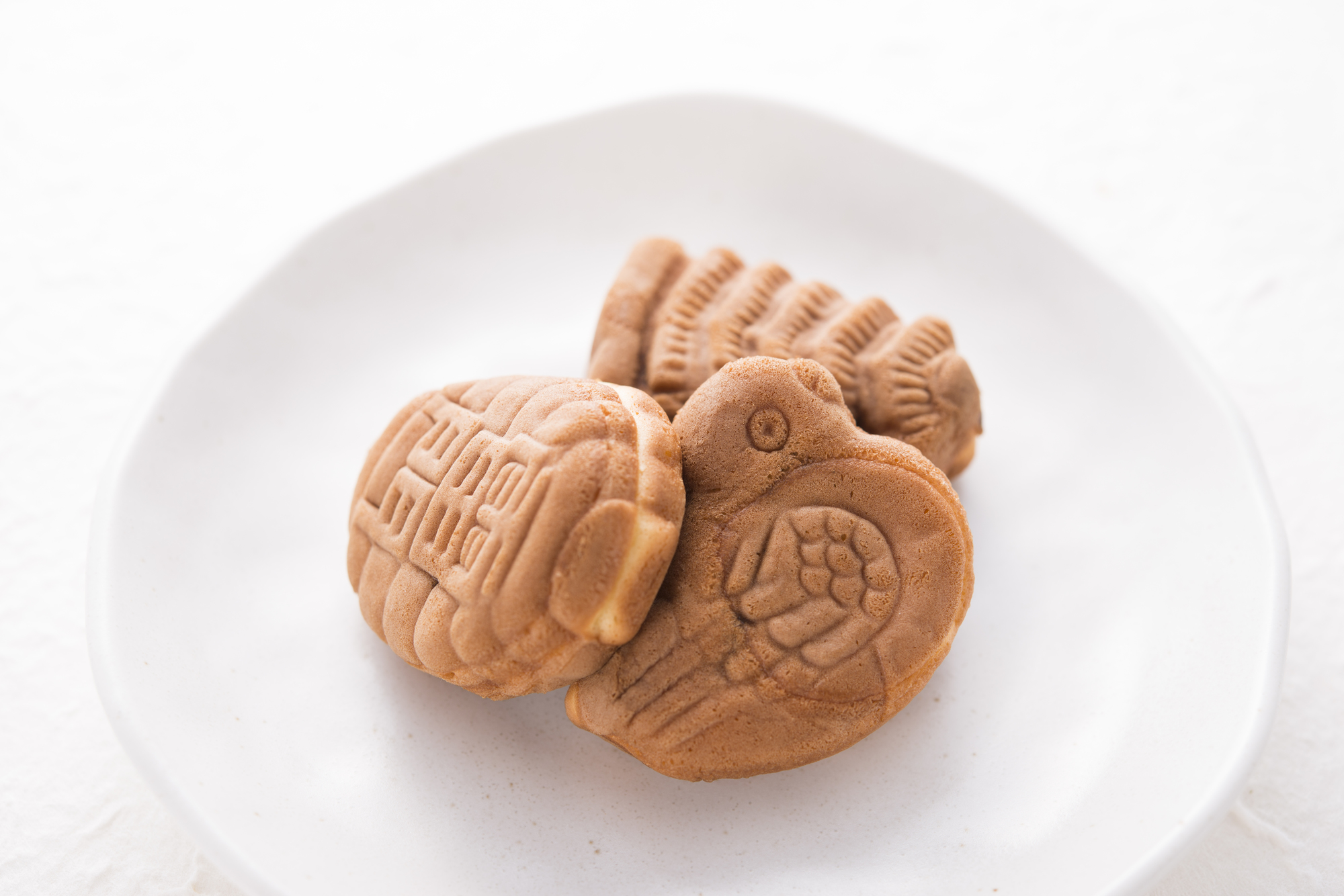 Ningyoyaki is a Japanese sweet and staple Asakusa souvenir. “Ganso Kimuraya Ningyoyaki Honpo”, located on Nakamise-dori, has the longest history for a Ningyoyaki shop in Asakusa, so you can taste vintage flavors that have been passed down through the ages. The bite size Ningyoyaki are prepared in 4 shapes that resemble Asakusa motifs: 5-story pagoda, kaminari-sama, lantern, and pigeon. The fluffy cake contains bean paste. The ningyoyaki are cooked on the spot, so you can eat them while they’re hot. They also have ningyoyaki without the bean paste for those that do not like anko. 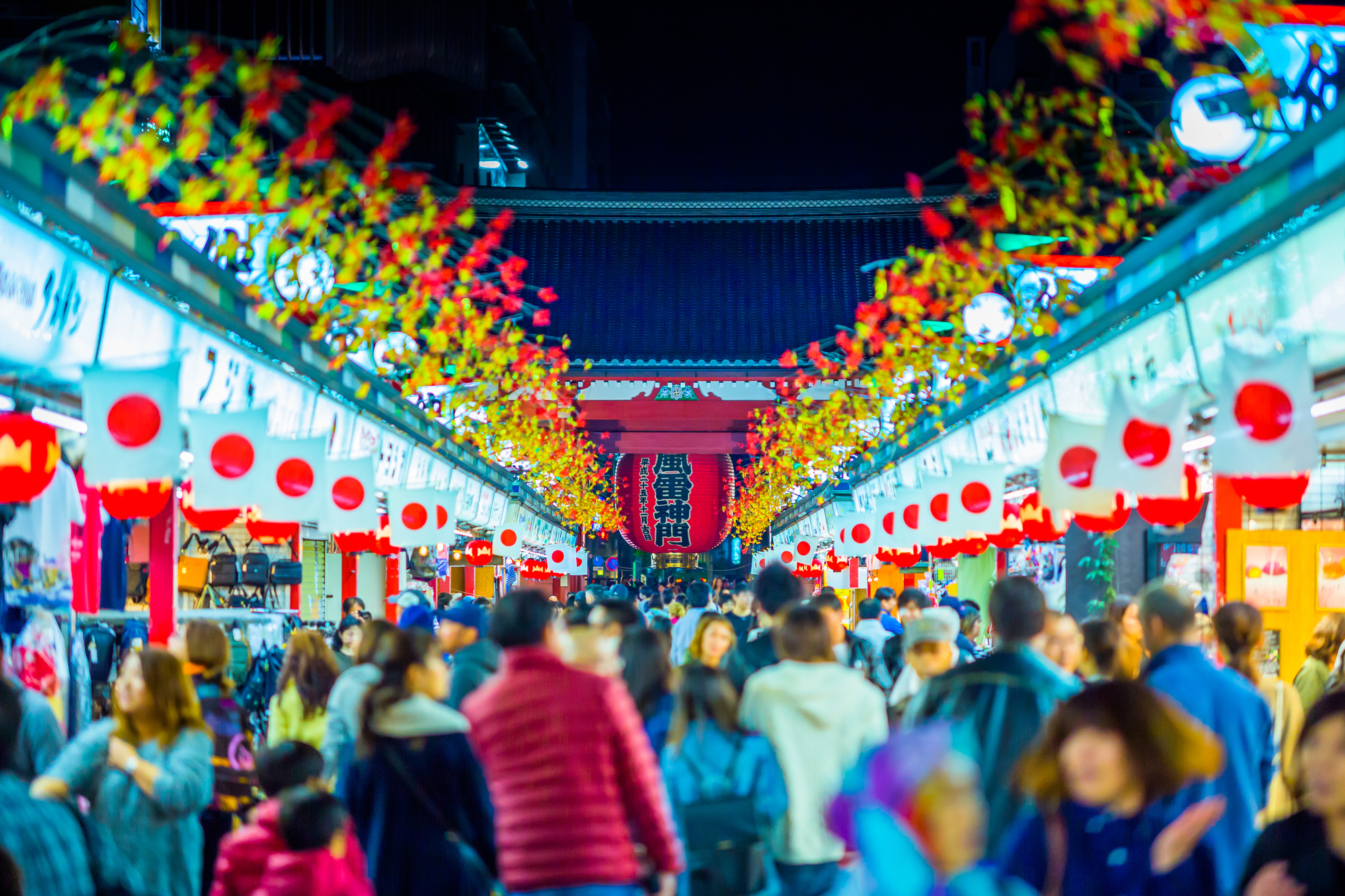 The historic town of Asakusa is known for Sensoji, a mainstay of travel itineraries in Tokyo. Sensoji has a long history that began in 628 AD to celebrate the Buddhist god, Kannon. During the age of samurais, Asakusa was a place to store rice, which was a form of compensation for samurais. Accordingly, all kinds of people, including warriors, businessmen, and townspeople, gathered in Asakusa, eventually evolving into the thriving area it is today. At the same time, Sensoji became a revered Buddhist temple and many people made the pilgrimage to visit. A shopping street, known as the Nakamise, was established within the temple grounds and Asakusa has since established its place among the best sightseeing spots in Tokyo.

Savor the Delicacies of Asakusa! 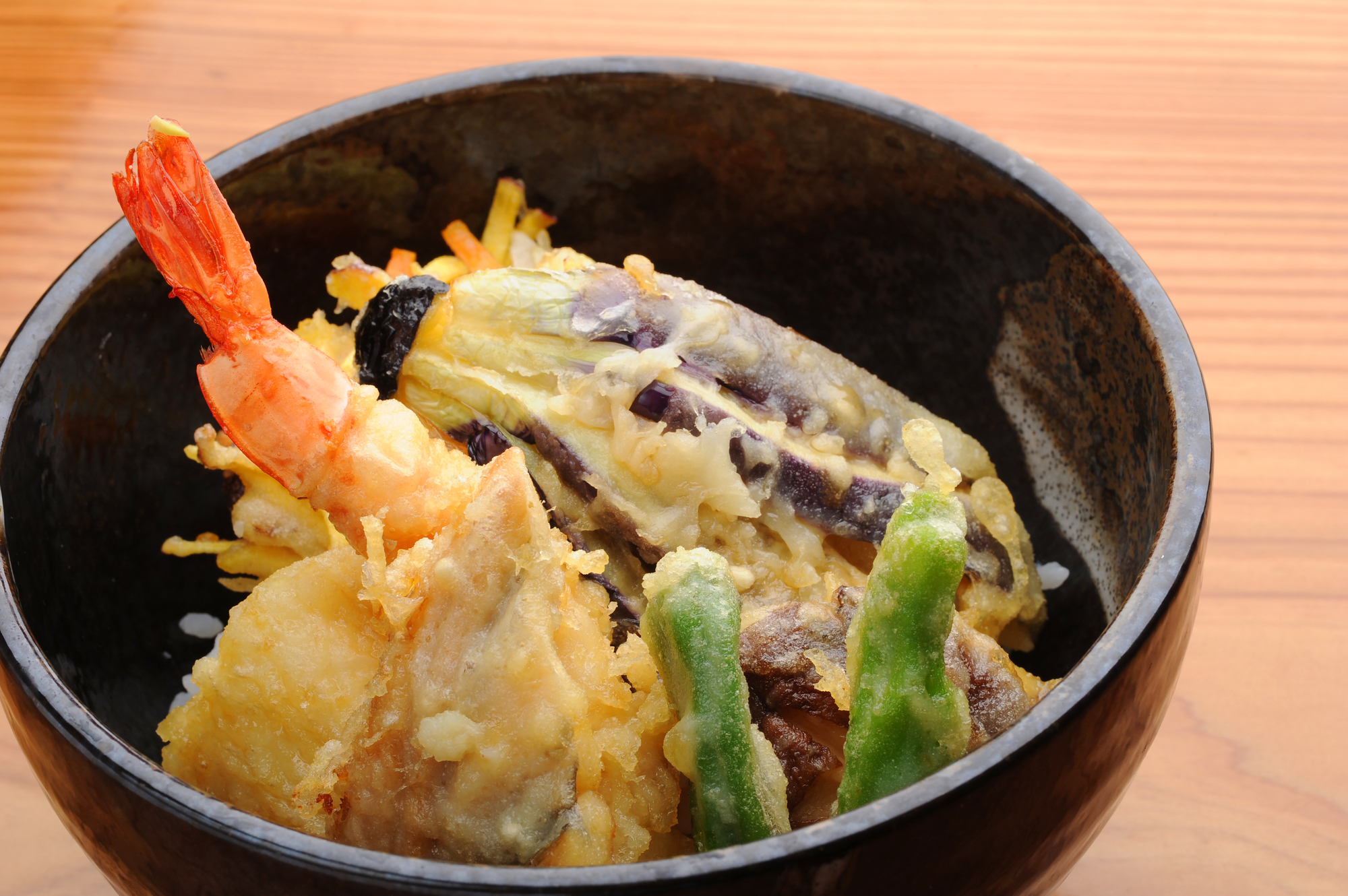 Asakusa has various specialties, such as tendon, unaju, and soba, which have been around since the age of samurais. There are numerous old establishments specializing in tendon, which is hard to find elsewhere. As a result, the popular shops have long lines even on weekdays. If you’re lost for where to go, head over to “Masaru”, where they serve the ultimate tendon.

Asakusa has dozens of izakayas where you can sample local foods and drinks. The izakayas are compact and have a uniquely Japanese ambiance, so we recommend heading over at night. The izakaya hopping tour will visit 3 izakayas, together with a guide, and is highly recommended. On the tour, you’ll try monja yaki and hoppy, which are foods and drinks unique to Tokyo.