Asakusa has longer history among the city in Tokyo. There are many popular sightseeing spot such as Senso temple, Nakamise, and Hanayashiki theme park. Moreover, there are some restaurants that have had history since as long as Samurai era. You can enjoy Japanese traditional dishes there. Today, we will introduce those 5 recommended gourmet in Asakusa. Which do you want to try? 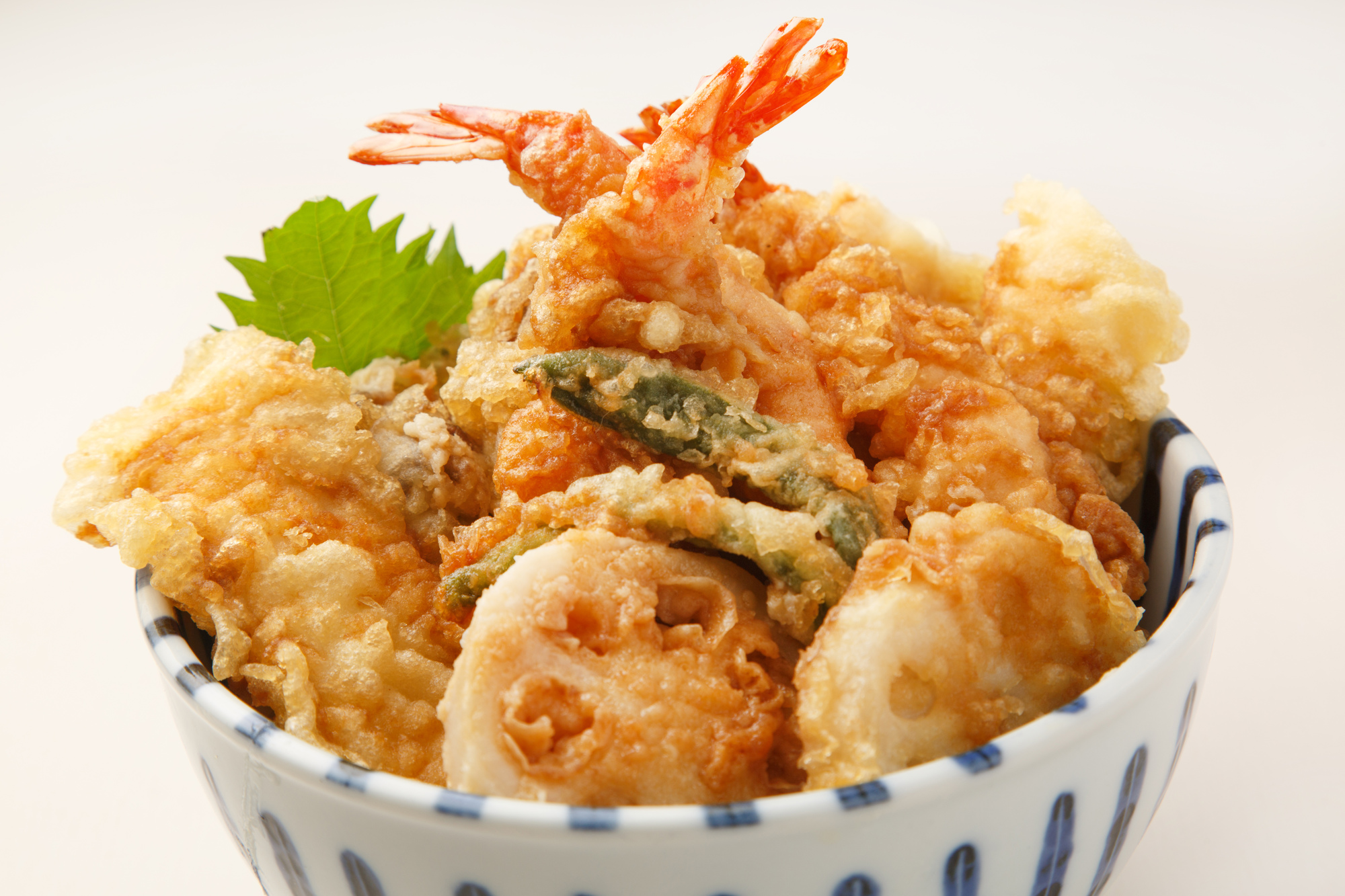 Tendon is Japanese traditional bowl dishes that has Tempura of seafood and vegetables on the rice with original sauce. The common ingredients of Tempura is shrimp, but each restaurant has their own original ingredients. Tendon is usually served not only in Tendon specialty restaurant but also general Japanese restaurant and Soba restaurant. The sweet chili sauce really goes well with Tempura, it is popular among foreign tourists. There always long line in front of popular restaurant even on weekday. Some visit Asakusa only for Tendon. Let’s try to have Tendon. 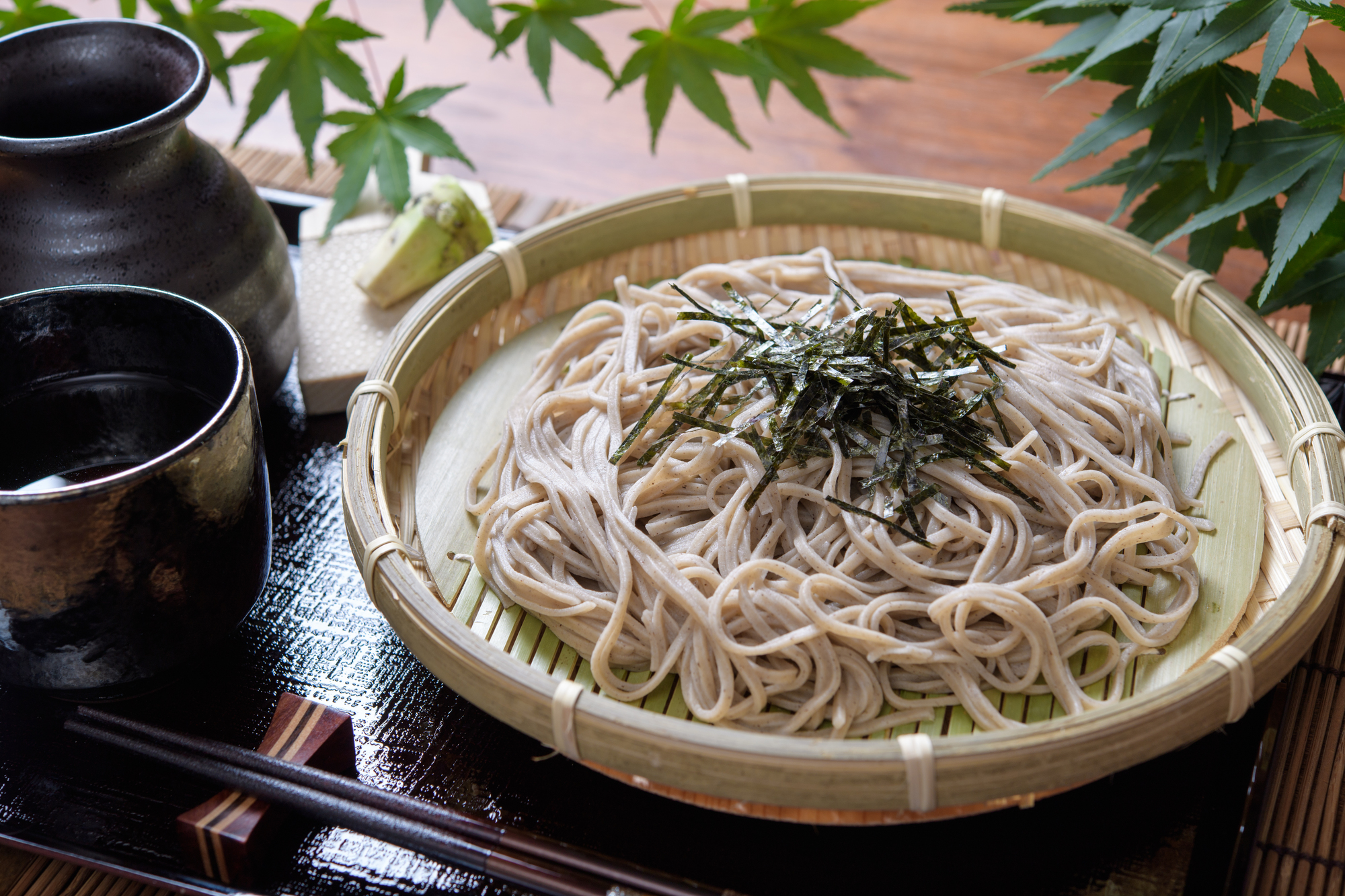 Soba is noodle dishes made from grain called buckwheat. We mix buckwheat with water, cut into thin noodle and boil it. Soba usually has some colors such as white, green, and black depending on the restaurant. There are 2 way of eat Soba, with cold soup or hot soup. Soba also goes well with Tempura, vegetables, and meat of duck. Soba has very good flavor that is not included in another noodle dishes. The price is also affordable. 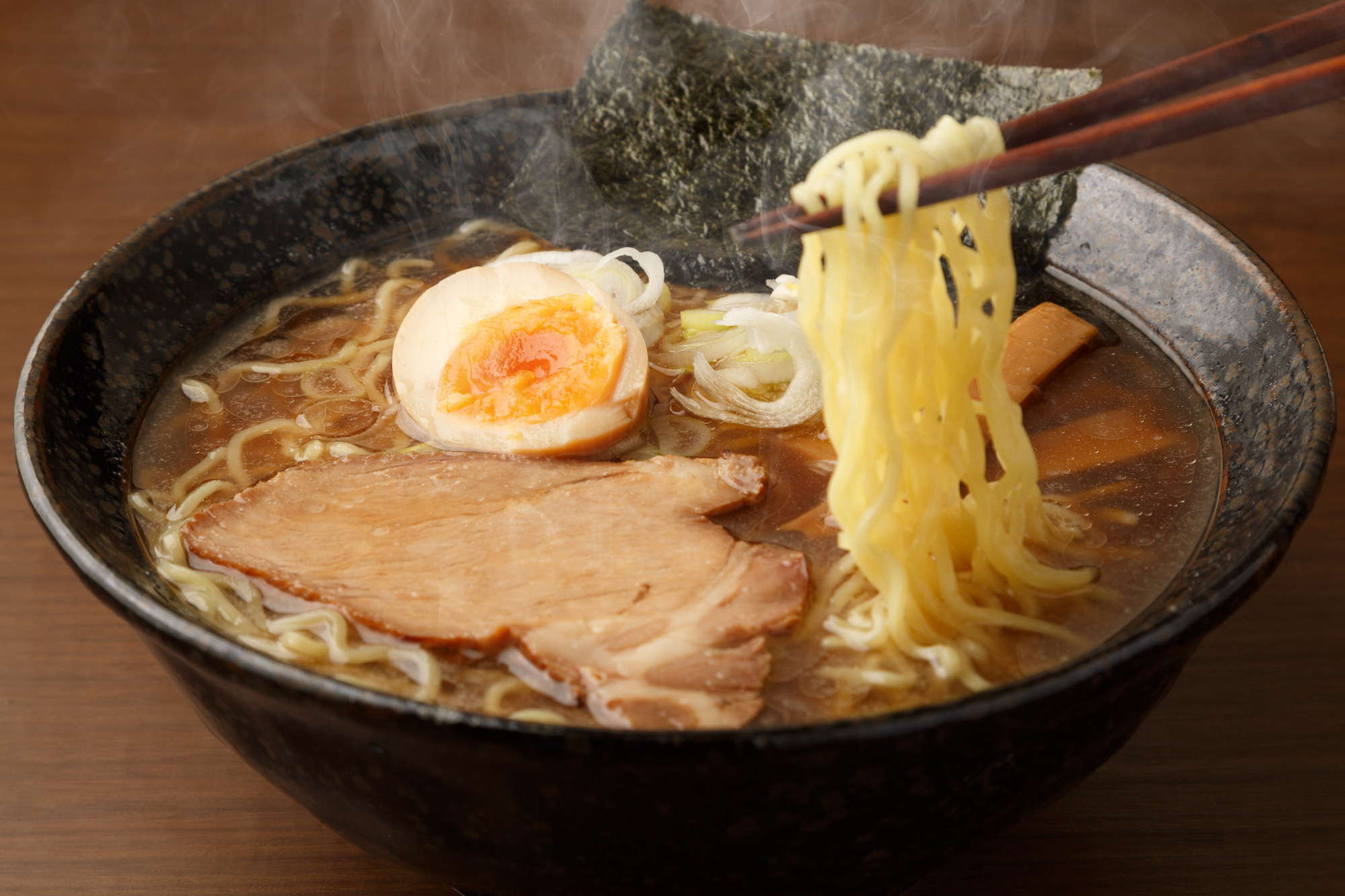 Ramen is Japanese national dishes and very popular in all over the world. It is basically Chinese noodle with soy sauce, Miso, salt, and pork base soup. There are common toppings such as grilled pork, eggs, and Menma. It has been originally come from China, and changed into Japanese style. When it comes to “Tokyo Ramen”, it usually stands for soy sauce base soup. We can enjoy various kinds of Ramen in Asakusa. There are good old Ramen restaurants and newest unique Ramen restaurants as well in Asakusa.

Unaju is traditional Japanese dishes that rice in the square box, and grilled eel is on it with sweet chili sauce. The softly grilled eel really goes well with the sweet chili sauce. It has been popular for long time. This dishes is said to be good for suffering from summer heat, so some people eat it as stamina dish. There are usually 3 size such as “Nami”, “Jou”, “Tokujou”. Let’s order your preference. The popular restaurant must be crowded, so we recommend you to go early time.

Japanese Sweets basically stands for generic name such as Anko, Kinako, Maccha, and Mochi. In addition to Japanese traditional sweets such as Dango, Youkan, nowadays there are cake and ice cream made from Japanese traditional ingredients are popular. In Asakusa Nakamise, there are some shops allow you to have Japanese sweets fresh off the kitchen. Japan has a 4 seasons, so we put seasonal differences also in Japanese sweets. For example there is Kakigori in summer, Oshiruko in winter. Let’s try the seasonal Japanese sweets in Asakusa.

The history of Asakusa 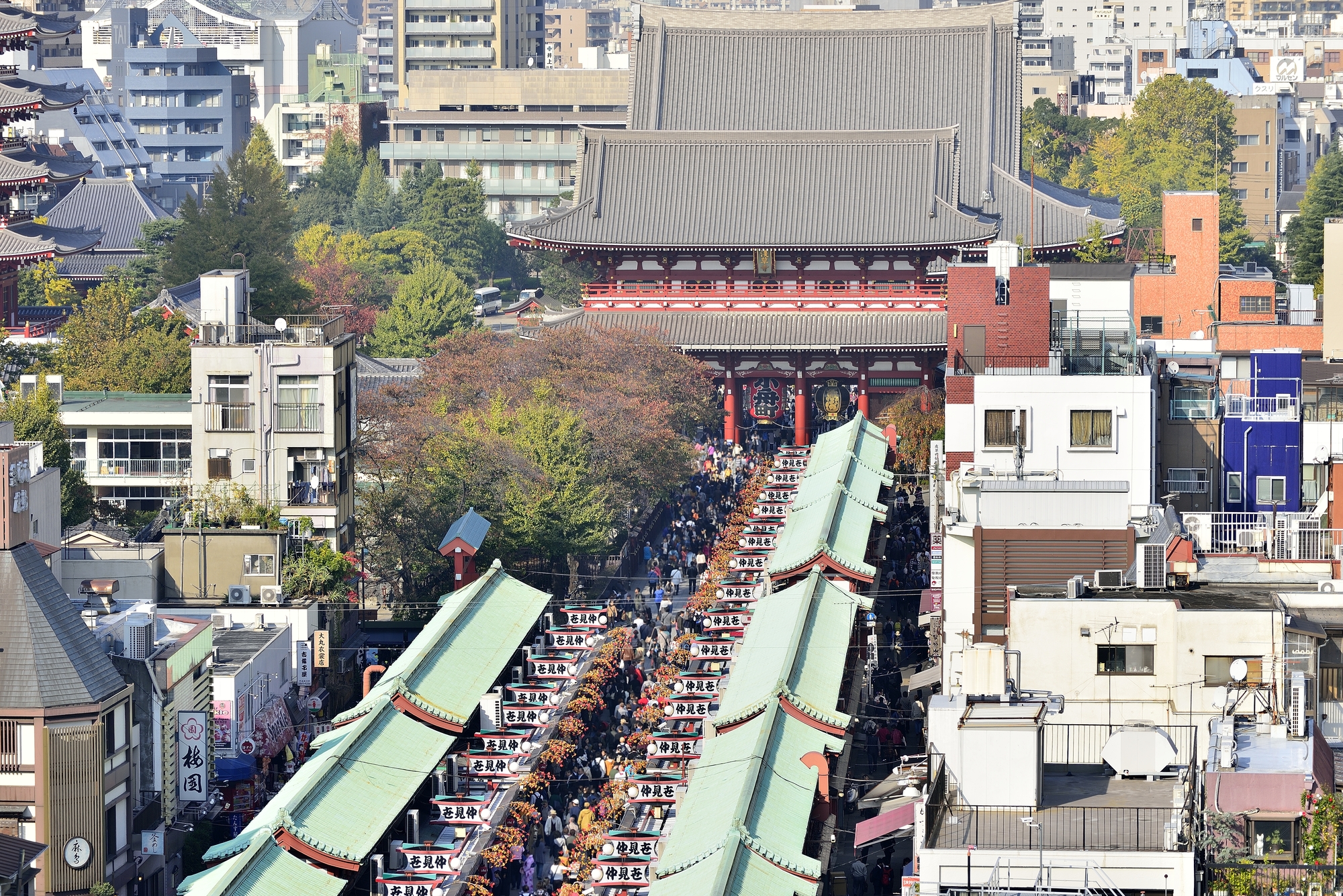 Asakusa where we can see many historical architectures everywhere is the city that centered on Senso temple and has flourished. It is said that Senso temple has been established when people enshrined a statue of Goddess of Mercy in 628.
In addition, since the salary of Samurai used to be paid as rice in Edo era, the rice storage was installed in Asakusa. A lot of merchant people and Samurai gradually were getting gather in Asakusa, and it flourished as the place where rich merchants enjoy life. Even nowadays, Asakusa is popular sightseeing spot that has new spot of Tokyo Sky Tree, and good old Japanese downtown atmosphere.

Asakusa is gourmet town that has many good old Japanese restaurants. There are many Tendon, Unaju, Soba, and Ramen restaurants and they have long line in the busy hour. Since you visit all the way to Asakusa, let’s try some Asakusa gourmet. If you like fried dishes, please try a Tendon at 「Masaru」that has tempura of big shrimp and other seasonal seafood.

After sightseeing Asakusa on daytime, let’s join Izakaya hopping tour. Japanese friendly guide will take you to their 3 recommended Izakaya. You can enjoy having local dishes such as Monjayaki and hoppy. Let’s make a toast with good local dishes and Sake!

Ramen | What to Eat in Asakusa (w/Photos)