Asakusa is famous for “Kaminari-mon” (Thunder Gate) at the entrance of “Senso-ji” Temple in Tokyo. It has been a busy place for a long time and has a typical Japanese ambience. On the other hand Asakusa is known to be the Mecca of Karaoke. In this issue we introduce Karaoke “Rainbow of Asakusa”.

Top Selection of Karaoke in Asakusa 4 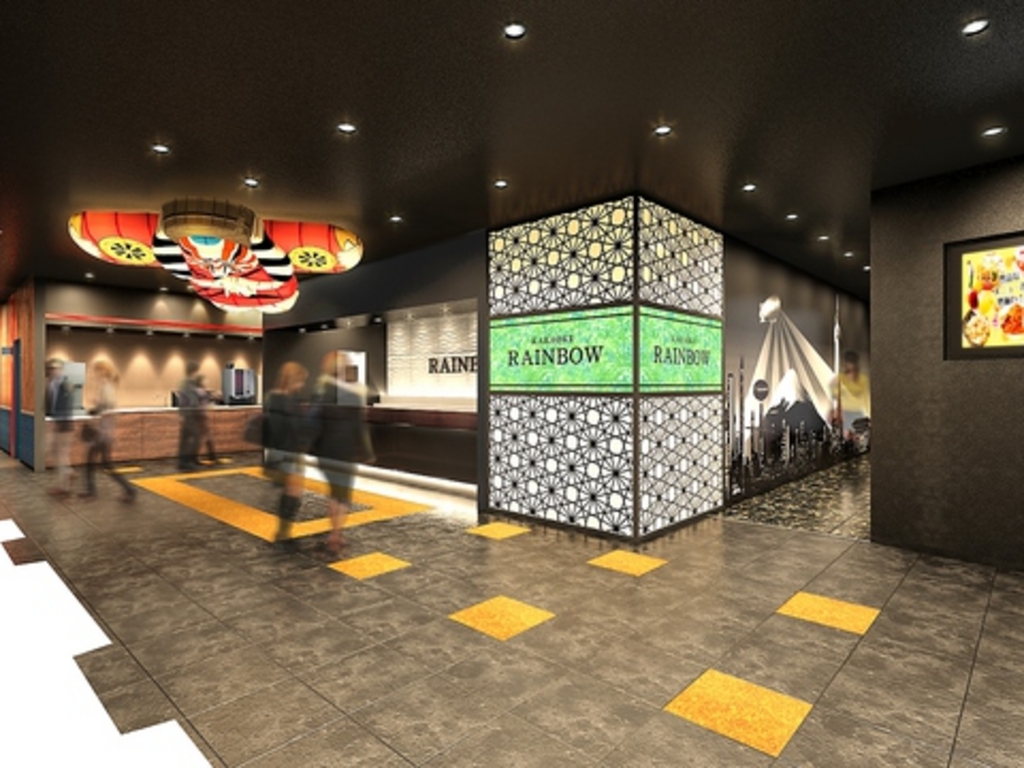 Karaoke “Rainbow of Asakusa” is well known for its price remarkably low! Between 11:00 and 19:00 on weekdays it is free for 2 hours! Foreigners who want to enjoy Karaoke just for a short time would love it. Even for unlimited time it would cost you Yen200 only. If you want to take benefit of free Karaoke at night, take a one hour free program between 19:00 and 05:00 on weekdays, Monday through Thursday. You can order meals among many dishes on the menu such as “Pote-mayo pizza” (with potato & mayonnaise) and natural potato. In particular “Hot-cake Tree” is highly recommended. It is a pancake of several layers and it is a real treat. If you would like to have meals, “Mentai Pasta” (spaghetti with cod roe) and pizza would be good. As for dessert you have many choices. You can’t expect such dishes in other Karaoke shops. There is a room which commands a view of the “Sky Tree” Tower, the tallest tower in Japan. 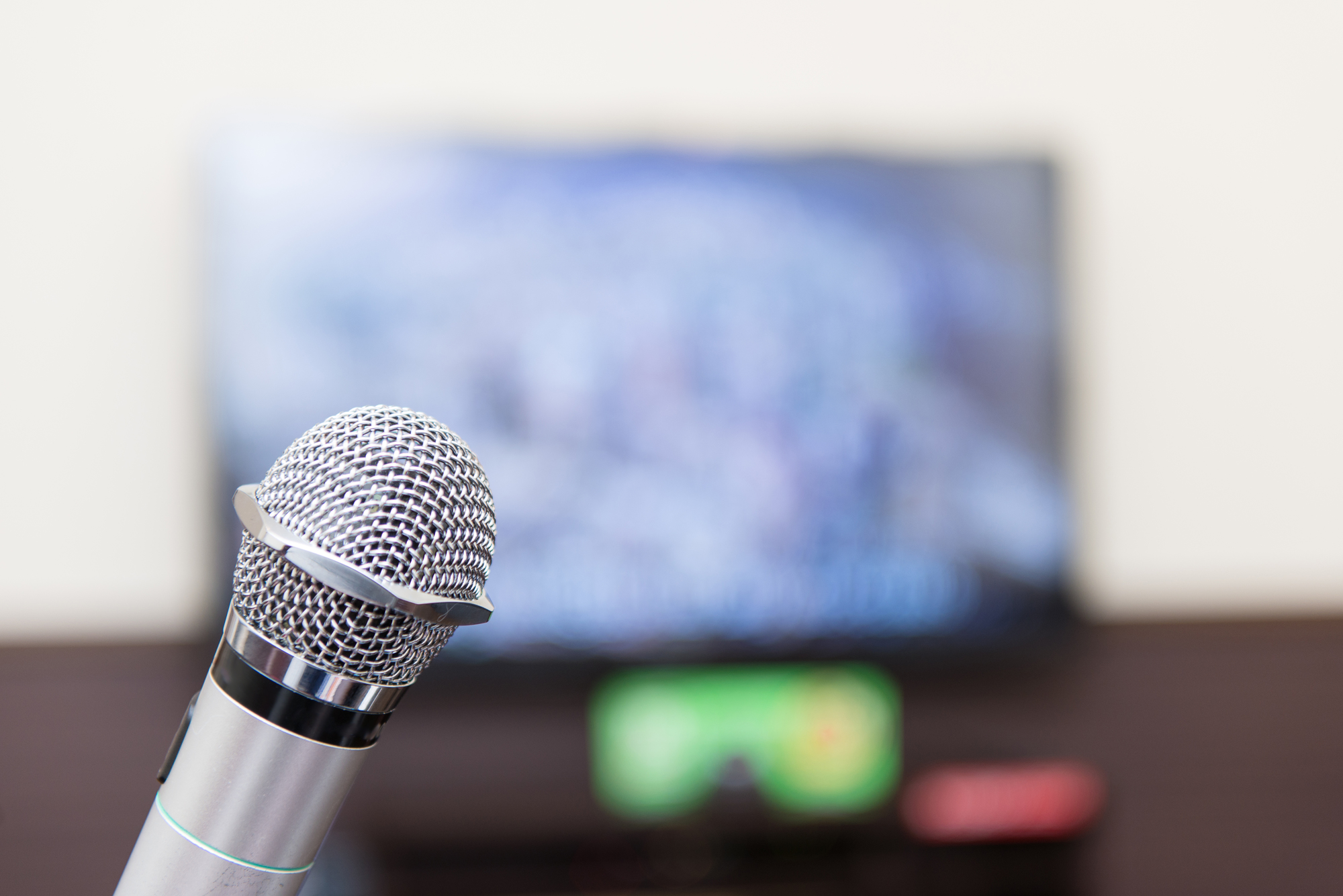 The Karaoke Box is an individual room equipped with sofas and a table, and instruments for singing songs. Most of them are well designed for sound proof in order not to disturb other people. In Karaoke Box you not only can sing a song but also enjoy dishes for a bite and meals as well. You can order fried potato and potato chips, and drinks like coca kola. Surprisingly people use the room for study as well. 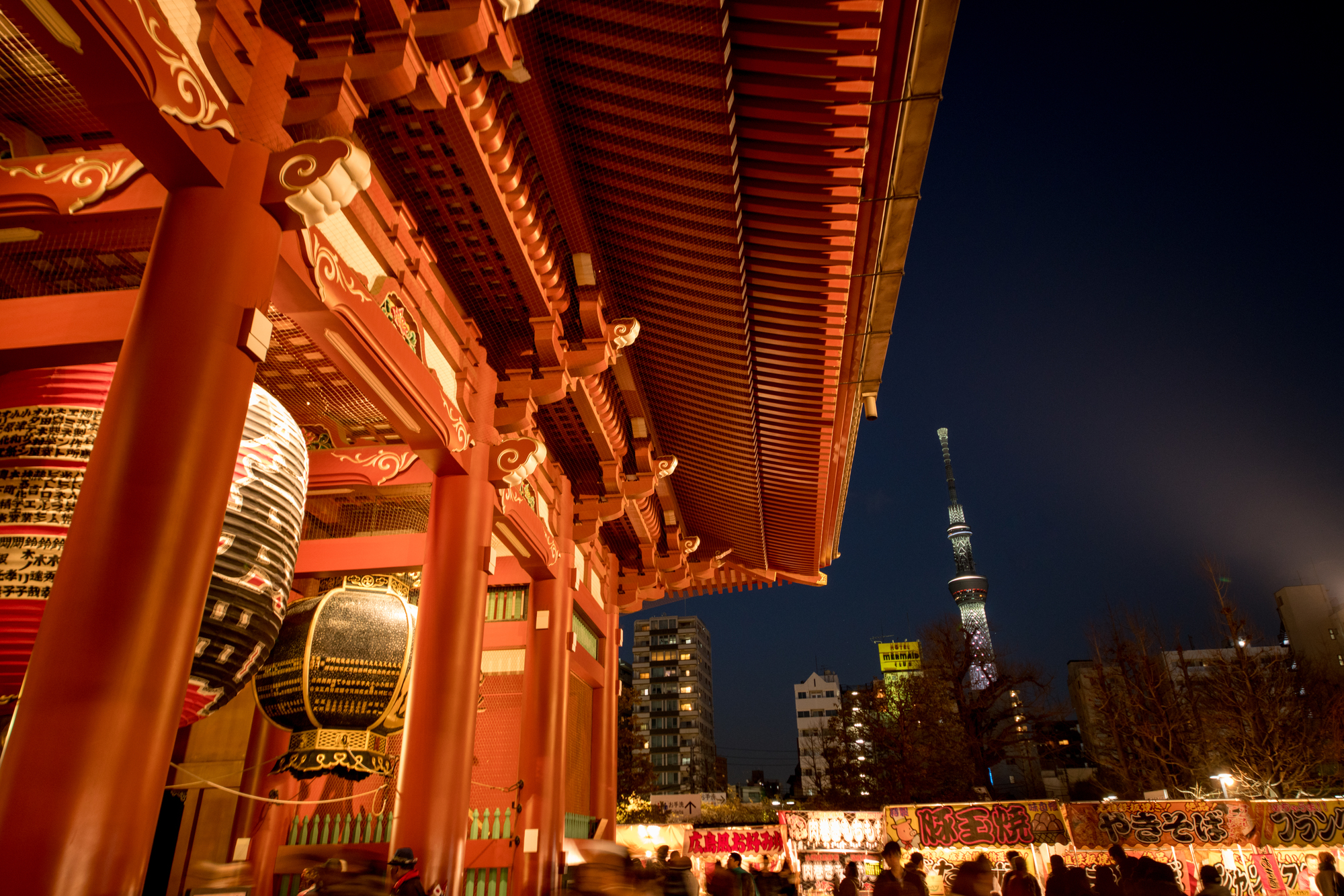 Asakusa is very famous touristic spot in Japan. It used to be a small farm village by the sea 500 years ago. It prospered after being developed as a port town 400 years ago. During that period Tokyo formed its shape as a capital of Japan. Since then Asakusa has enjoyed its prosperity being the center of Japanese economy. Though it declined for a while, the town was redeveloped for tourism. Not only the Japanese people but also foreigners appreciate Asakusa where you find the good old Japanese culture.

The Cuisines of Asakusa 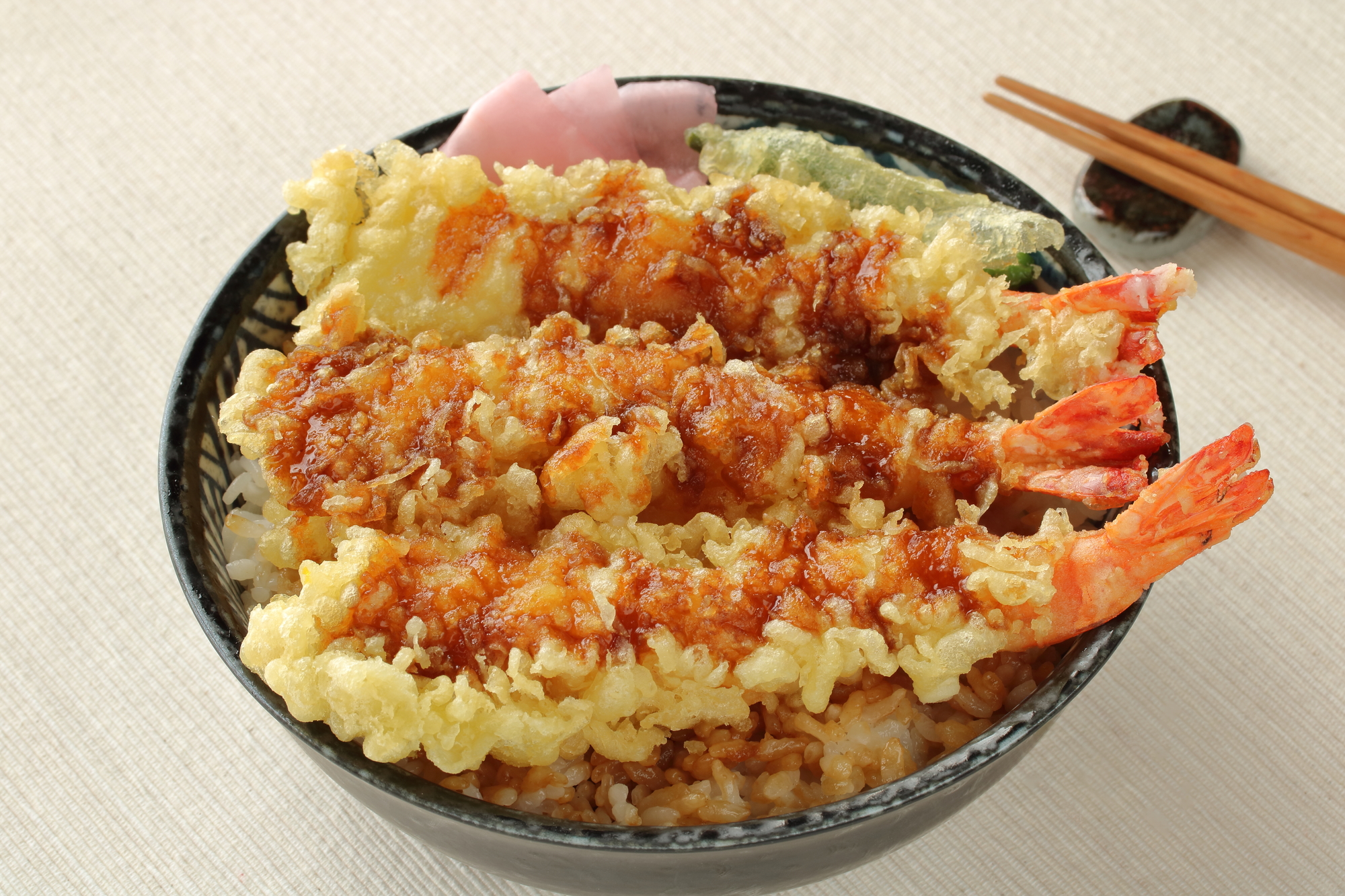 All the Asakusa cuisines are excellent. One of them is “Ten-don” which is a rice bowl topped with “Tenpura”. “Tenpura” is a deep fried dish of sea foods. We recommend “Ten-don-ya Masaru”. Foreigners would love its “Tendon” for its delicious taste.

Asakusa Bar-hopping is a night tour visiting several Izakayas to taste local dishes and to enjoy “Sake”. You can take memorial photos at touristic spots in Asakusa as well. The tour would cost you around Yen1,000 – Yen2,000. Not expensive at all to enjoy the night in Asakusa.

Karaoke-kan Asakusa Kokusai Street. | The Karaoke Shop where we can enjoy nightlife. (w/Photos)