Among many touristic spots in Tokyo, Asakusa is popular for an ambience of good old days of Japan. To mention a few “Senso-ji” Temple with huge lanterns at the entrance, “Nakamise” Street for a promenade, “Hana-yashiki”-nostalgic amusement park, etc. In this issue we introduce “CAT EAR”, a unique Karaoke bar for anime-cosplay (a costume play in anime characters) in Asakusa.

Top Selection of Karaoke in Asakusa 5 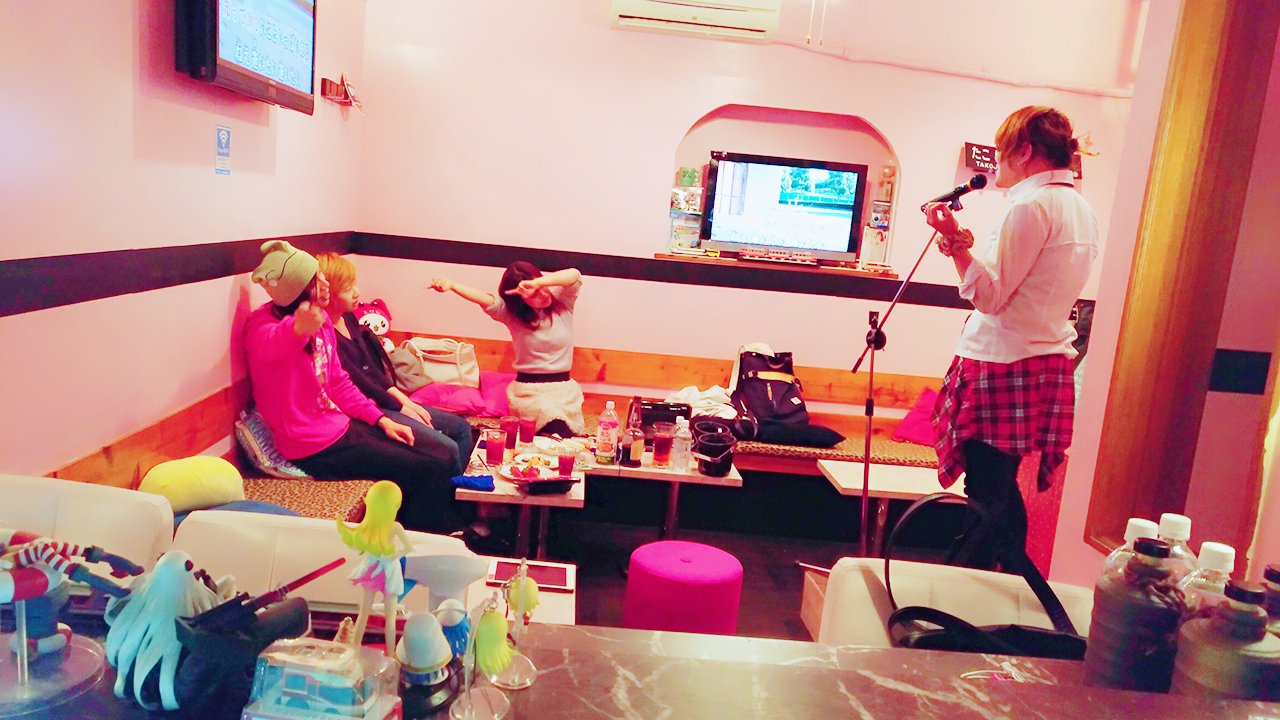 “CAT EAR” – Anime-Cosplay & Karaoke is quite new and a unique Karaoke bar opened in December 2016. It is directly run by “Cosplay Studio” and produced by “Hime Kadokura” who is a handsome boy dressed as a girl. He (she) is more attractive than girls and an underground idol. You will not miss at the entrance a big sign board a girl with a cat ear. The interior is beautifully decorated with many anime characters and figures. It is such a homey and relaxing atmosphere that you would feel as if you were having a Karaoke party at home.
The initial charge would be Yen2,000 including “Nomihodai” (you can drink as much as you want) and one dish. You pay additional charge of Yen 200 per song or Yen1,000 for 6 songs. The dish would start from Yen500. You can order “Nukazuke” (Japanese pickles) and Hime’s own dishes. 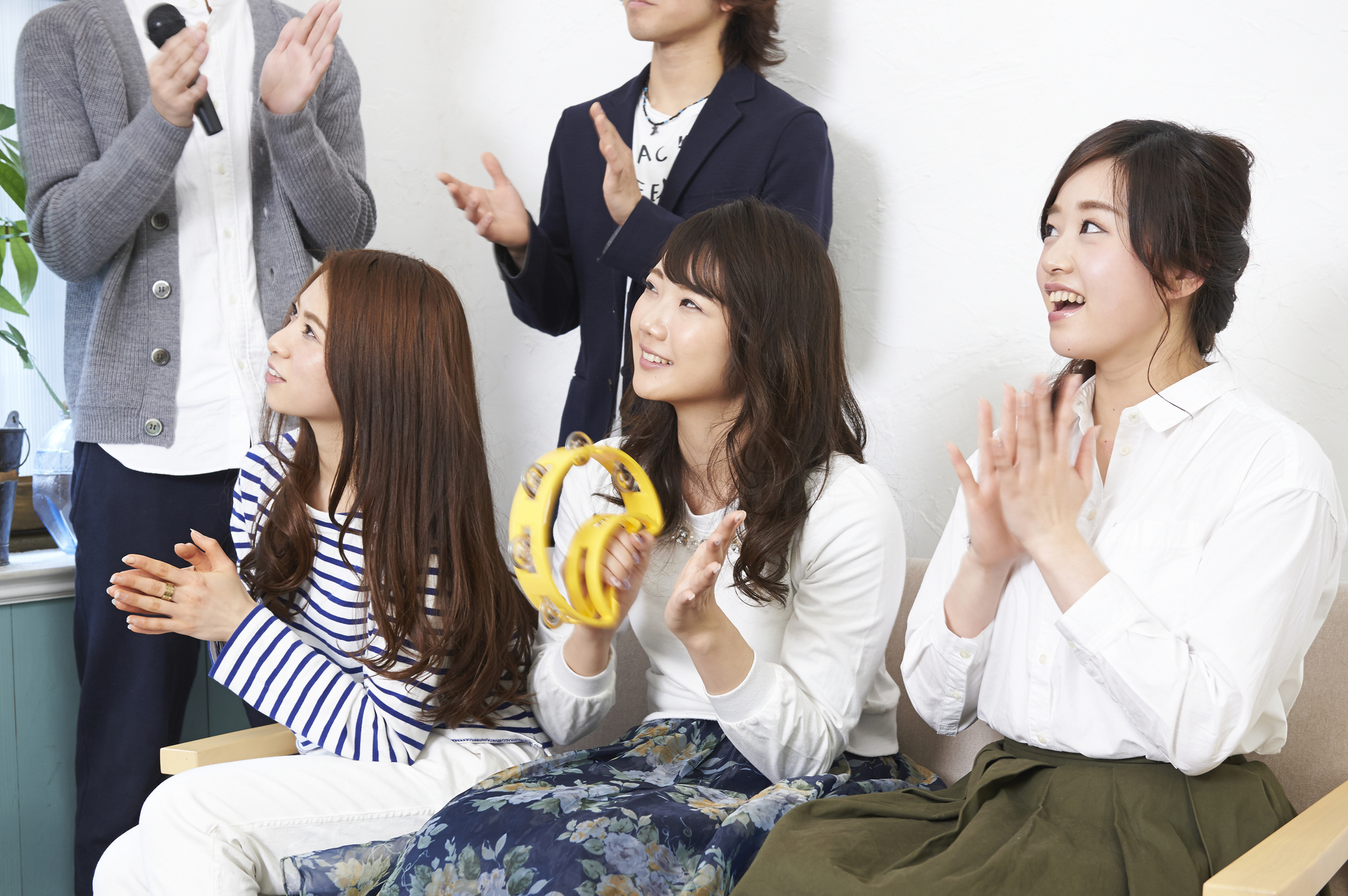 “Karaoke-box” is one of “Karaoke” and you can have an individual sound proof room for yourself and your friends. Unlike a Karaoke-bar, the room here is for your own so that you won’t be bothered by other guests. The room is equipped with a table, sofas, Karaoke machine and you operate the machine with a remote control to select songs. Usually it is open till late at night or some places are open for 24 hours. From the room you can order drinks and dishes among plenty of menus by telephone. 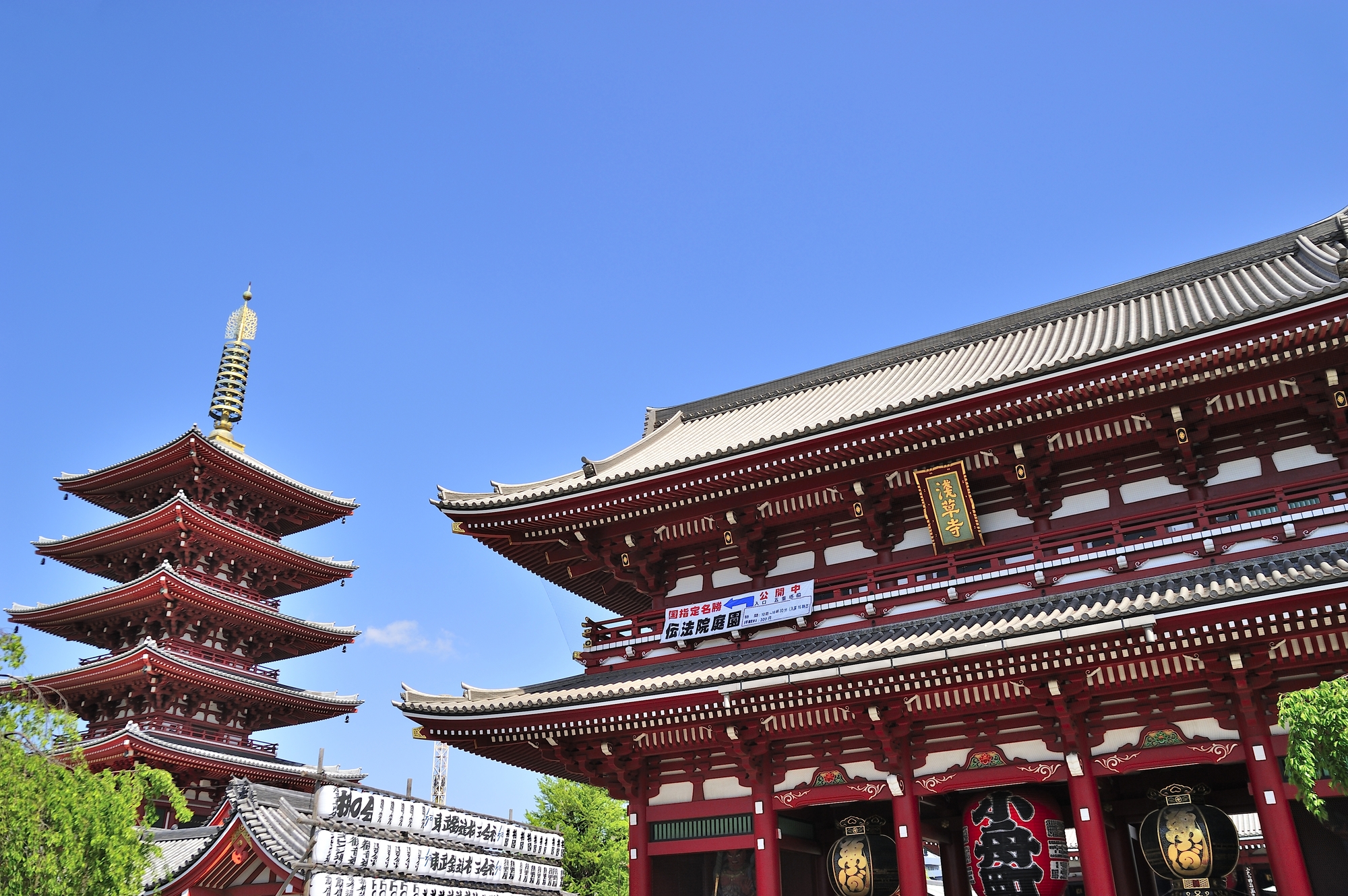 Asakusa developed around “Senso-ji” Temple, the oldest in Tokyo. The history of Asakusa goes back to 628A.D. During the “Samurai” period Asakusa was a stock center of rice and therefore it attracted Samurais and merchants. The population grew and the town became prosperous. “Senso-ji” Temple was well supported by the Samurai Regime and became a major temple. In “Edo” (Tokyo now) a popular culture, commerce, art and cuisines flourished. Today it is a main tourist attraction of Tokyo. “Nakamise” at “Senso-ji” Temple used to be for worshippers visiting the temple and is the oldest shopping arcade in Japan.

The Cuisines of Asakusa！ 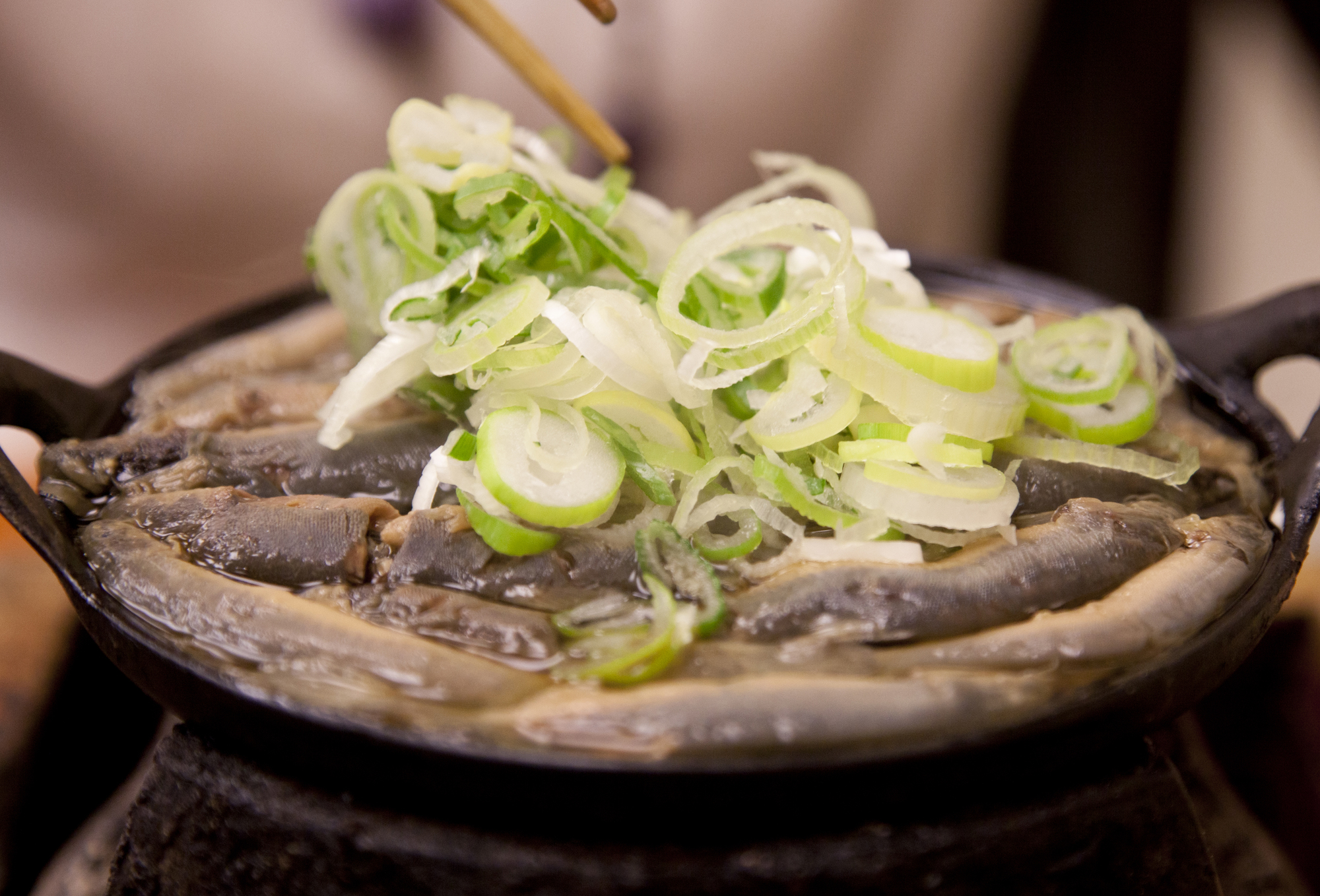 Asakusa is a town for commoners and there are many restaurants with long history. You will find various old commoners’ cuisine, for example “Ten-don” (a rice bowl with Tempura on top), “Unagi” (eels) and “Soba” (buckwheat noodle). If you would like to try a unique dish, you have to go to “Dojo Iida” for a hot-pot of loach!

After having enjoyed sightseeing at Asakusa during the daytime, why not visit Izakayas to find local cuisines and nice “Sake” at night? A guided tour for bar-hopping is available. The guide familiar with the locals will take you to 3 excellent Izakayas. Let’s enjoy “Monja-yaki”, Tokyo’s most popular local dish, and “Hoppy”, a drink for local people! You will have a lovely Asakusa-ish night. Guaranteed!