There are many historical buildings such as temples and shrines in Asakusa. By that it is a popular sightseeing spot for tourists. Besides sightseeing during day time, you also can enjoy a sparkling nightlife at izakaya (Japanese gastropub), restaurants. Let’s enjoy watch performances and dinner. You will have a wonderful time in Asakusa.
This time we’ll show you “Asakusa rock Yumemachi Theater” to enjoy a fantastic show at night in Asakusa. 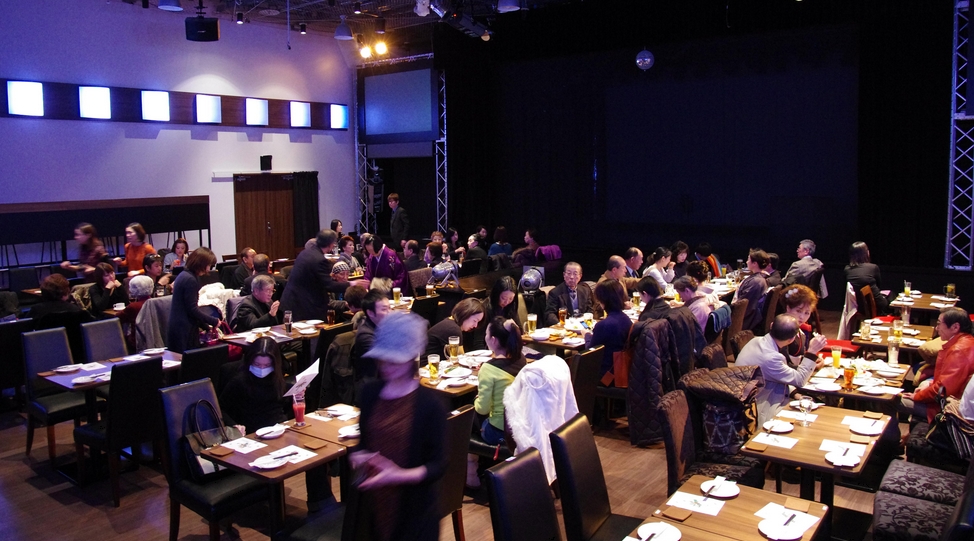 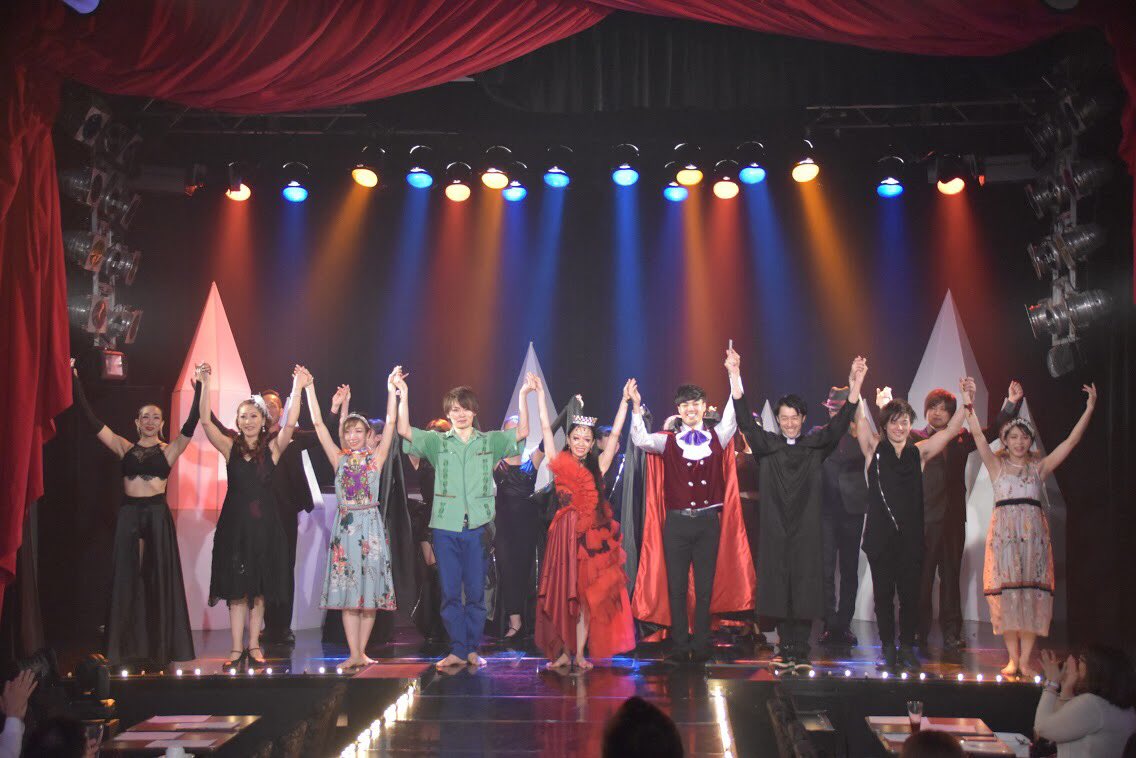 “Asakusa rock Yumemachi Theater” is a popular theater in Asakusa where many people visit from Japan and all over the world. As a typical theater of Asakusa,
they produce and performance programs that conform to the concept of world-class stage entertainment. Various theater-organized programs are performed as weekly, so that you can easy to visit. You must see the exciting performance, combination of music, video and stage play. It’s a restaurant theater so that you can enjoy dishes of pizza, karaage (deep fried) or drinks of beer, sour (cocktail) or highball (mixed alcoholic drinks). A great place to enjoy both food and good entertainment. At the foyer (a large open area of the theater), you see exhibition of Showa style retro diorama. You’ll find history of Asakusa. Let’s go to the “Asakusa rock Yumemachi Theater” to watch live entertainment show which is performed by top performers who perform all over Japan.

“Asakusa rock Yumemachi Theater” .You can enjoy a live entertainment show which is performed by top performers performing all over Japan. The capacity of audience is 250. You can check the performance schedule on the site. You also can make a reservation
for the seat. The Seating chart shows performance schedule page of each show. You
call to the reservation desk of Yumemachi Theater 1F. The reservation fee costs 1000 yen
per seat. This is besides the fees for entrance and drinks.

The URL of the Theater
http://yumemachi.jp/ 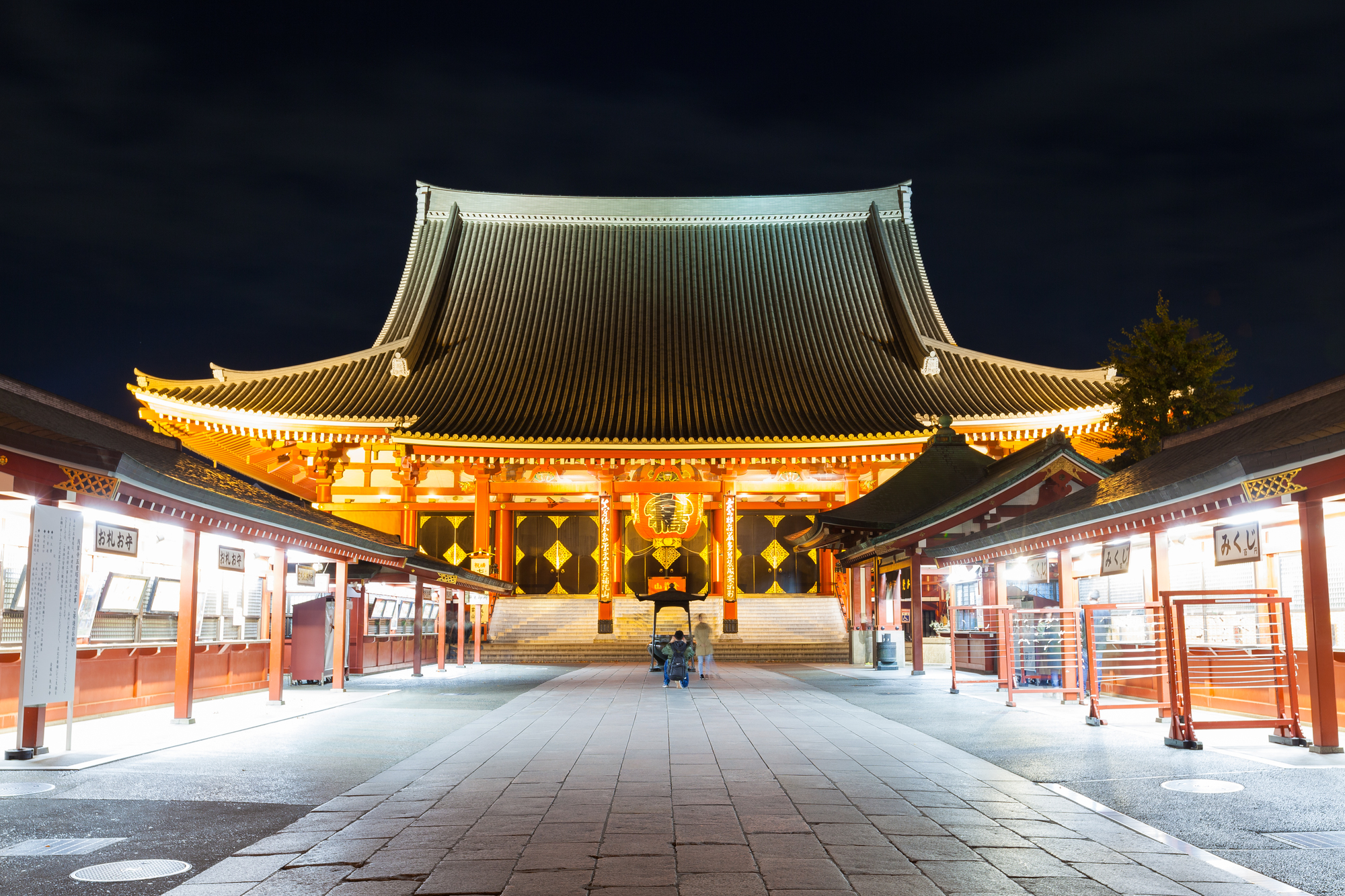 Asakusa rokku (6th district) where Asakusa rock Yumemachi Theater is located, is one of the seven districts of Asakusa which is devided in 1873. A pond called “ Hyōtan ike ( calabash pond ) “ was created at the west side of the Sensō-ji temple and the city was developed both in the east and west. This pond was landfilled in 1959. Around 1920 it became an entertainment district. There were many theaters where you could watch opera and other kind of performance and entertainment like dance or movie.
Many of the celebrities became famous by performing in this area. Unfortunately in 2012, all of the movie theaters were closed. In 2013, 130th anniversary commemoration of the birth of Asakusa 6th District started. So that this area is getting popular again for stage performance, theaters. Let’s find history of Asakusa and Asakusa Rock. 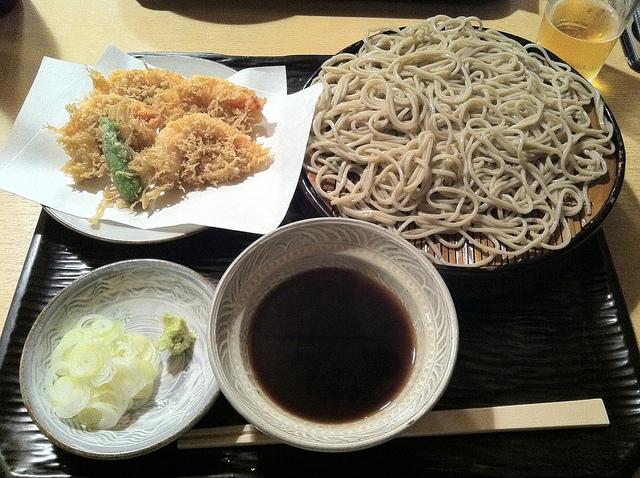 Dojō (freshwater loach), Gyusujinikomi(stewed beef tendon) are famous dishes in Asakusa. Besides there are lots of soba noodle restaurants. So let’s visit. One of the famous restaurant is” Namiki Yabusoba”. They use dark soup stock from bonito with care. Especially you can taste good as “zaru soba” (soba served on a bamboo basket with a separate dipping soup). Let’s enjoy nice combination of soup and soba noodle.

Recommended tour with a guide in Asakusa

There are many sightseeing spots such as temples shrines or something completely different like the Tokyo Skytree in Asakusa.
There are also lots of Izakaya (Japanese gastropub). Let’s join a tour to enjoy Asakusa locally. A well informed guide will guide you to the typical places for photoshoot and izakaya. You’ll have a good time with the other tour members.